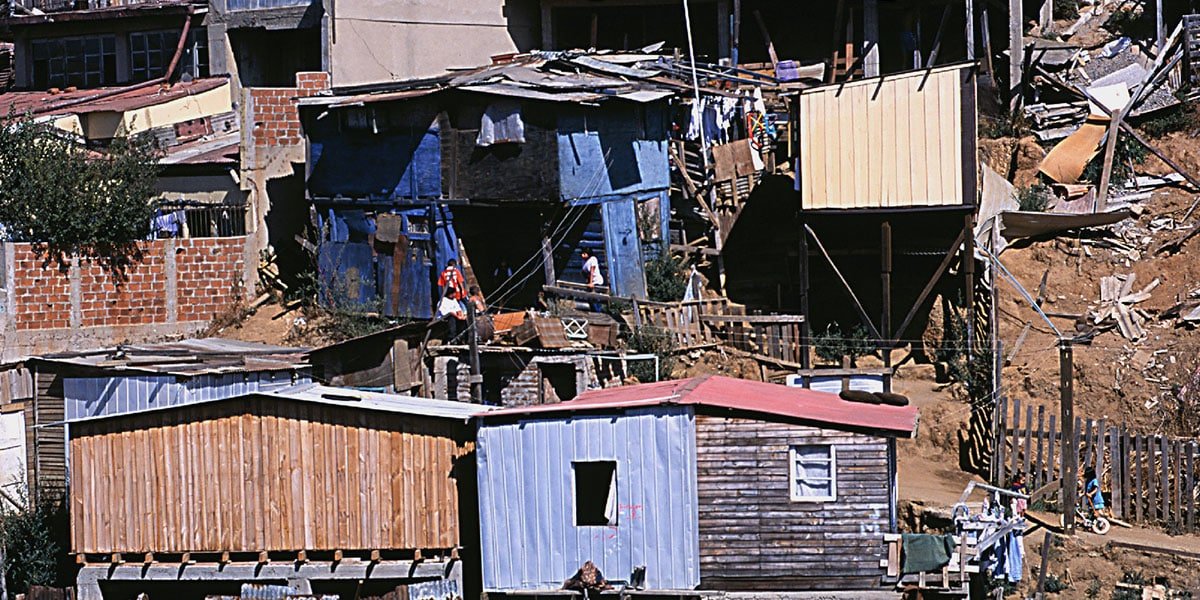 The Urban Crises Learning Partnership (UCLP) is a two-year (2016-17) initiative that aims to generate knowledge and learning about preparing for and responding to crises in urban areas.

It is led by Habitat for Humanity GB with the participation of Oxfam GB, University College London (UCL), and the Overseas Development Institute (ODI).

While the learning is intended to be generated globally, resources have also been invested in Haiti and Bangladesh, where Habitat for Humanity and Oxfam are undertaking primary research for the project. The two primary objectives of the project are to:

In the first phase (up to October 2016), the project has focused on Accountability to Affected Populations (AAP), a concept that aims to ensure that people affected by disasters are listened to and that they can participate meaningfully in decision-making processes about disaster preparedness and response. The international humanitarian community has made commitments about AAP for two decades but evidence suggests that humanitarians have failed to meet the standards that they have set themselves when engaging with affected people.

As the number of crises in urban areas has been rising steadily in recent years, the challenges associated with humanitarian response have become significantly more complex. There is therefore an urgent need for the humanitarian sector to understand why it is failing in its commitments on accountability, and to improve the processes and mechanisms it employs in attempting to be more accountable to complex urban populations.

The UCLP project is seeking the views of affected populations and examining the perspectives, assumptions, attitudes, and experiences of humanitarian actors:

In Haiti, the UCLP is generating learning about accountability by engaging with people affected by the 2010 earthquake. Habitat for Humanity in Haiti is reviewing its own earthquake response from an AAP perspective, as well as learning from the experiences of other international organisations that were involved in the earthquake response.

In Bangladesh, Habitat for Humanity and Oxfam are analysing plans for an expected earthquake in Dhaka from an AAP perspective. They aim to generate learning on the processes through which earthquake preparedness plans have been developed; the extent to which potentially affected people have been involved in the development of those plans; and the processes that will be in place to ensure AAP in the event of a serious urban disaster in Dhaka.

The UCLP is part of a wider initiative funded by the UK Department for International Development (DFID) called the Urban Crises Learning Fund. The Fund is managed by the International Institute for Environment and Development (IIED), and supports the work of our sister consortium, led by the International Rescue Committee (IRC), with the participation of the Norwegian Refugee Council and World Vision. The IRC-led consortium is developing guidance for international humanitarian agencies working in urban areas, particularly in the context of conflict and displacement.

In addition to the two consortia, the Fund also issues research grants which are used to support innovative thematic and regional research on key issues shaping humanitarian responses in urban areas. Under the Fund, IIED also organise and host events and workshops, which aim to disseminate best practices and advocacy messages, discuss policy changes, disseminate and analyse learning from urban programming in humanitarian contexts, and build the capacity of key actors. Find out more about the Urban Crisis Learning Fund here.