Water and Sanitation Programmes in India

In India, there is a staggering need for homes and proper sanitation.

According to the UN, more than half of the population are forced to go to the toilet in the open. In some slum areas, toilet blocks do exist but they are often dirty, poorly maintained and the door does not lock. These conditions put families at risk of disease and make women and girls vulnerable to attack.

Among the largest Habitat operations in the Asia-Pacific region, our local team in India now works across 20 states and have helped hundreds of thousands gain access to decent shelter and proper sanitation.

We believe that a decent home and proper toilet will offer families a hand-up out of poverty to create a healthier, brighter future for their children.

Over the last 4 years, Habitat for Humanity in India has organised ‘Hand-wash Campaigns’ across the country to initiate a conversation around safe hygiene habits among children, youth and adults and to reduce the risk of water-borne diseases. This campaign has reached more than 10 million people across 12 states with support from more than 25 partner organisations.

In response to the CoVid19 outbreak Habitat for Humanity in India aims to conduct awareness session at the grass root level to share accurate information with people and to help people understand how to protect themselves, others and their families. A ‘Habitat Hygiene Kit’ will also be distributed consisting of a mask, soap, hand sanitizer, instructional material on hand-washing and other personal hygiene items.

In Maharashtra, Habitat for Humanity India are partnered with the Government to combat the CoVid-19 and rest of India, Habitat will directly work with the community. 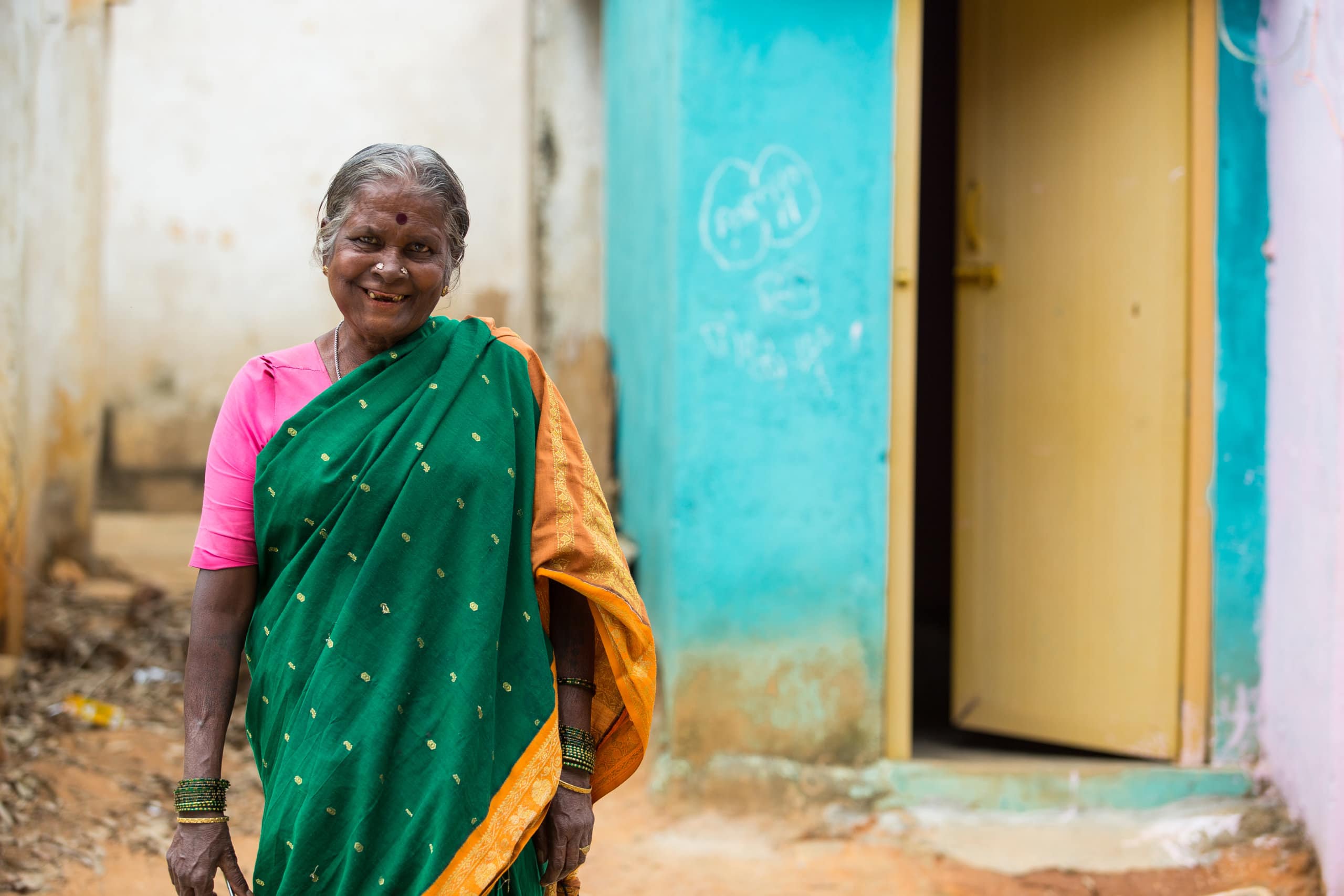 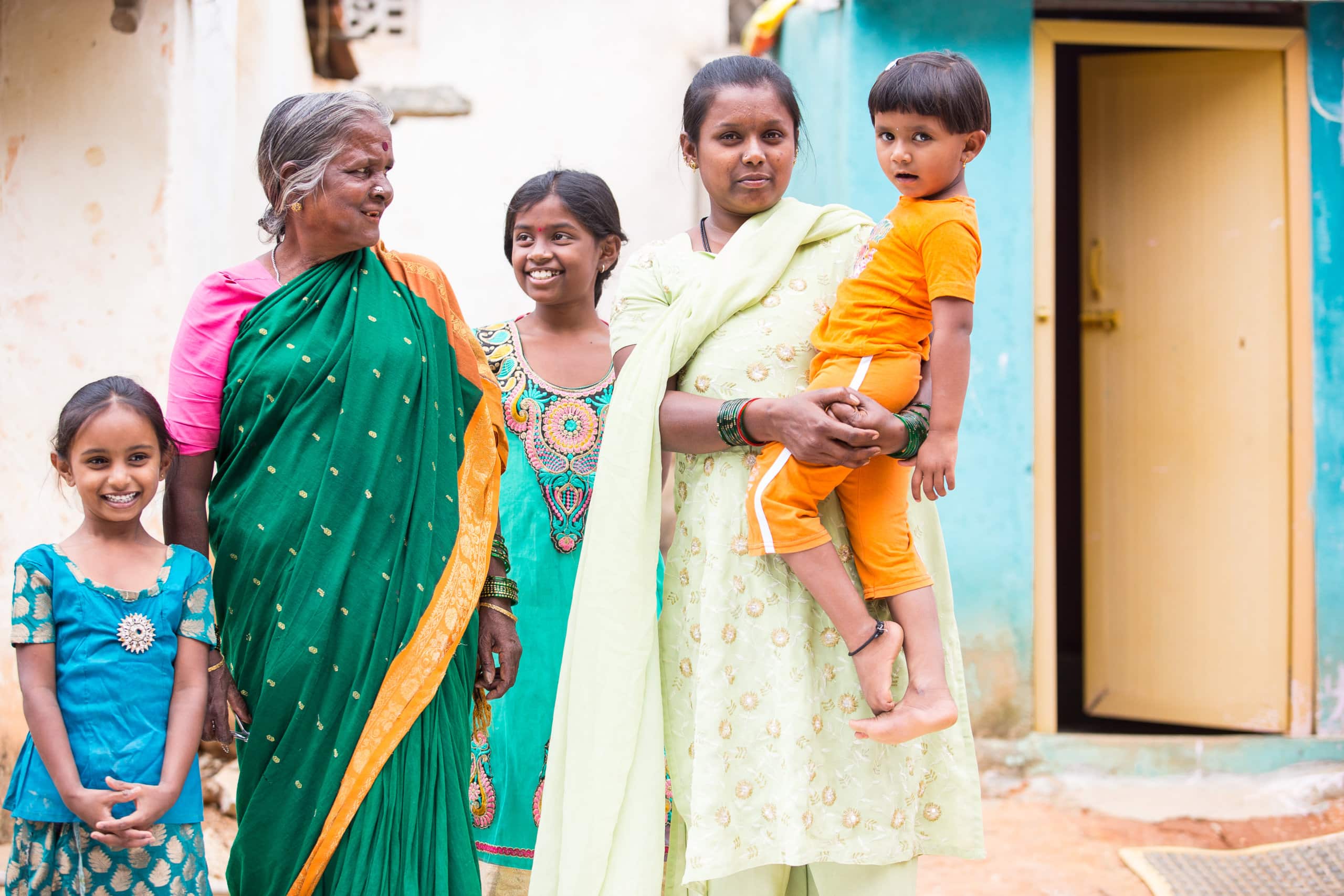 Almost a decade ago in 2010, more than half of those who practised open defecation (626 million people) were in India.

To address the problem, India’s Prime Minister Narendra Modi launched a nationwide hygiene, sanitation and waste management campaign in October 2014. The aim of the “Swachh Bharat Abhiyan,” or Clean India Mission, was to eliminate open defecation by October 2019.

Aligned with the national campaign, Habitat for Humanity India founded the Sensitise to Sanitise coalition, with an aim to provide safe sanitation and clean water to families across India.

There was also a need to educate the people about the importance of sanitation.

“Behavioral change communication acts as a driver to change the mindset and attitude of communities. It is essential to building, using and maintaining sanitation units. In addition to construction, technology and finances, one needs behavior change for successful outcomes of sanitation intervention. Hence, we included the ‘sensitise’ part in the coalition.”

The campaign was bolstered through partnerships with grassroots organizations and national government representation including o the Indian Government’s Ministry of Drinking Water and Sanitation (now part of the Jal Shakti Ministry).

As of March 2019, the Sensitise to Sanitise Coalition comprising 21 partner organizations has reached more than 26 million people in 165 districts in 26 states.

More than 1 million household latrines and over 5,000 school sanitation facilities have been constructed. The coalition has enabled almost 53,600 families to have adequate access to clean water and water treatment services.

In addition, over 15.7 million individuals have been reached through behaviour change communication. 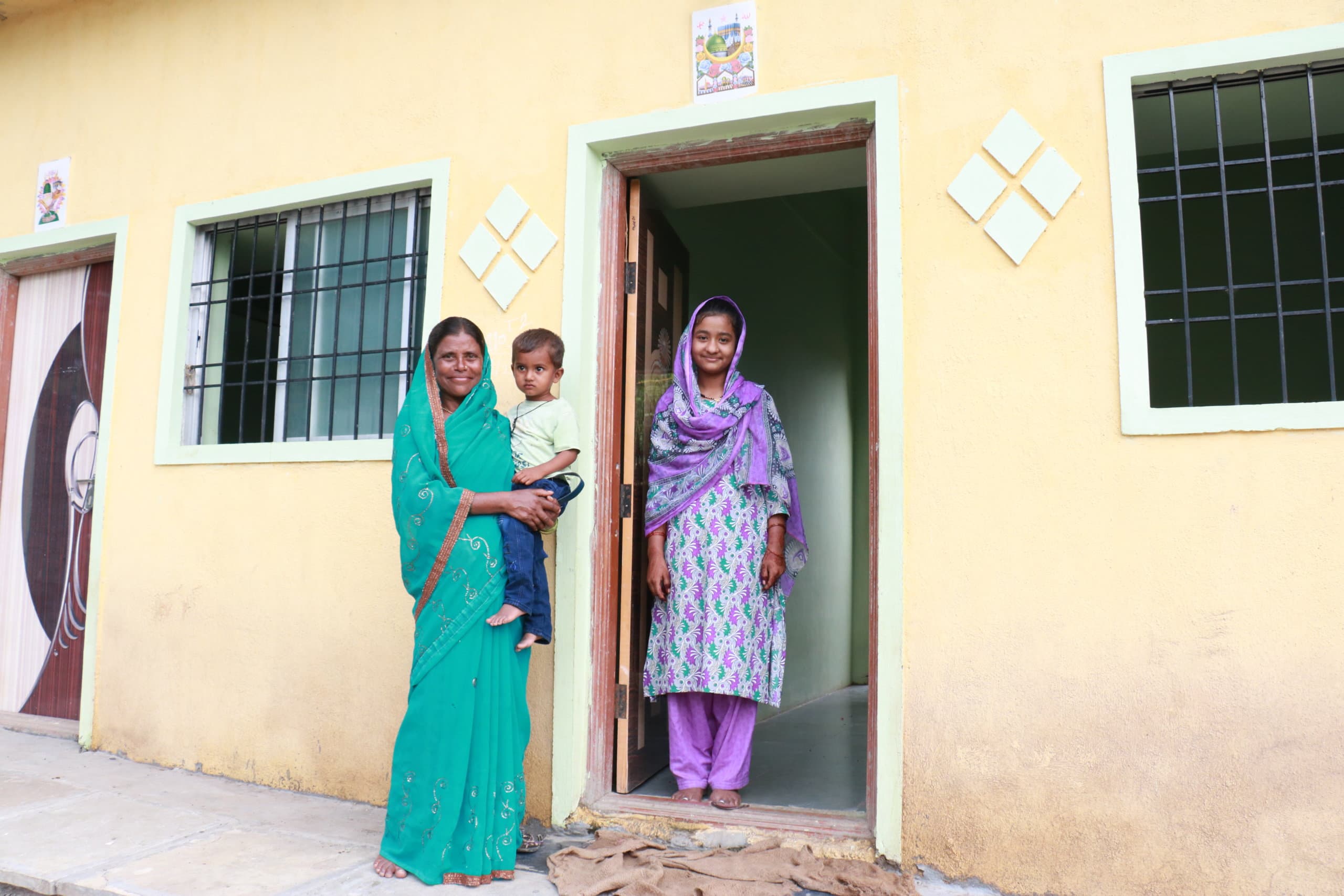 Access to sanitation was beyond her imagination. Kulu did not have a choice since childhood. She followed her mother and sister out in the fields before dawn and after dusk to relieve herself. She further explained, “we had to stand up each time we thought men were passing by and felt embarrassed”. Defecating in the open has many risks and dangers associated with it and Kulu expressed how she was afraid of the insects in the dark. “I was always scared of snakes and poisonous insects thus I had to be accompanied by other women”.

When Kulu was married at the tender age of 17 in Rajuri village, Osmanabad, the lack of access to sanitation followed her to her new home. Kulu had three difficult pregnancies, experiencing many health problems which she attributes to infections caused by the lack of sanitation and need to defecate in the open.

In her old age, Kulu feels fortunate to have a sanitation unit in the premises of her home. “Now the women in our village don’t have to face the embarrassment anymore”.

The movement was a stepping stone to the development of Rajuri village in the process of attaining the ODF (open defecetion free) status as part of the rural Maharashtra area.

Support our Water and Sanitation work around the world today by: