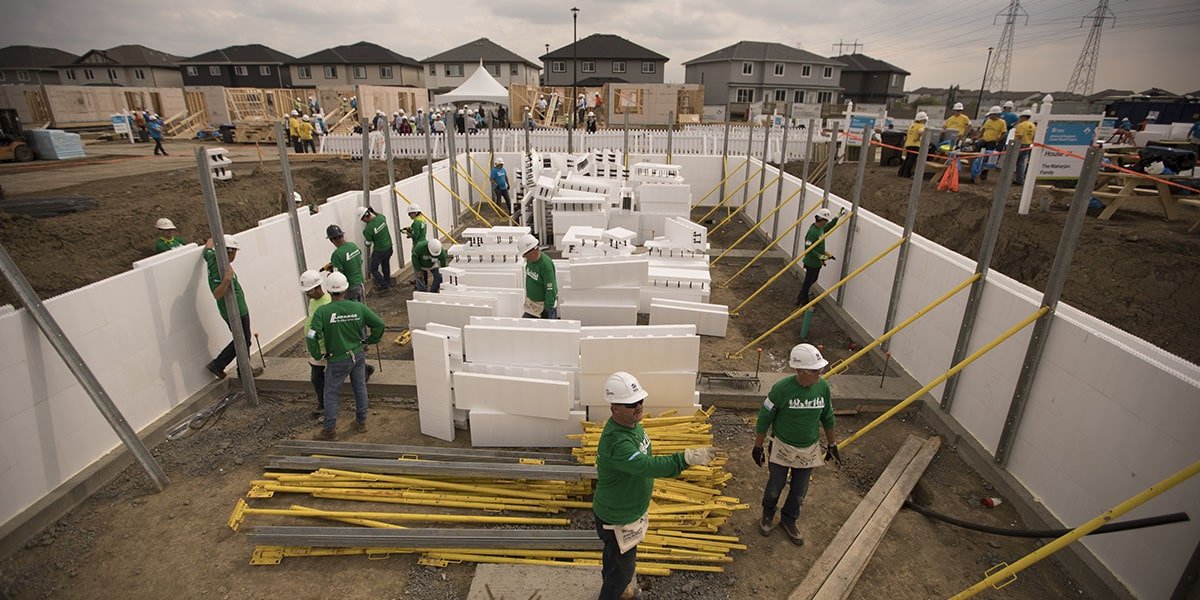 We started fighting housing poverty in Canada in 1985 with its first Habitat home built in Winkler, Manitoba.

Canada is an ethnically diverse country with two official languages, English and French.

Canada is politically divided into 10 provinces and three territories and is a country of great reserves of natural resources such as timber, petroleum, natural gas, metallic minerals and fish.

Habitat Canada was the first national Habitat organization outside the United States. In 1991, the first ever ReStore was launched in Winnipeg, Manitoba.

Habitat for Humanity Canada has 56 active Habitat affiliates across Canada; in each of the 10 provinces and all three territories.

Each affiliate is managed by a local board of directors. Approximately 45 percent of Habitat Canada affiliates are totally volunteer run.

In 2015, Habitat affiliates in Canada built 228 homes alongside Habitat homeowners and volunteers, helping them achieve strength, stability and…

In 2015, Habitat affiliates in Canada built 228 homes alongside Habitat homeowners and volunteers, helping them achieve strength, stability and independence.

Globally, Habitat for Humanity Canada served more than 9,500 people around the world in 2015, through new homes, repairs, critical infrastructure, as well as skills training in employment and home maintenance. 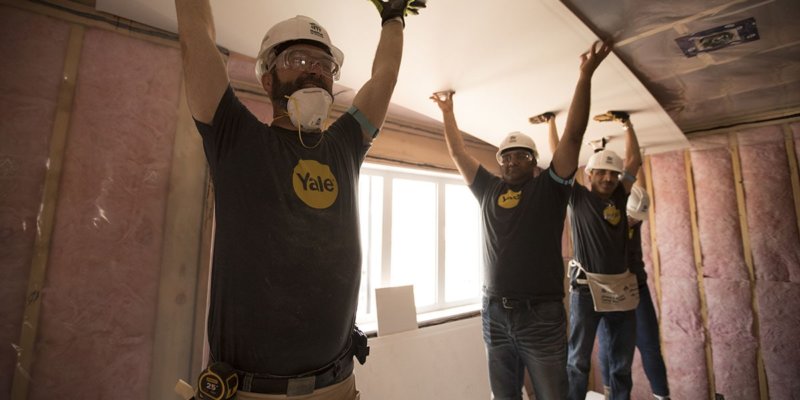 Receive impact reports and inspirational stories of resilience and strength straight in your inbox.
Find out more