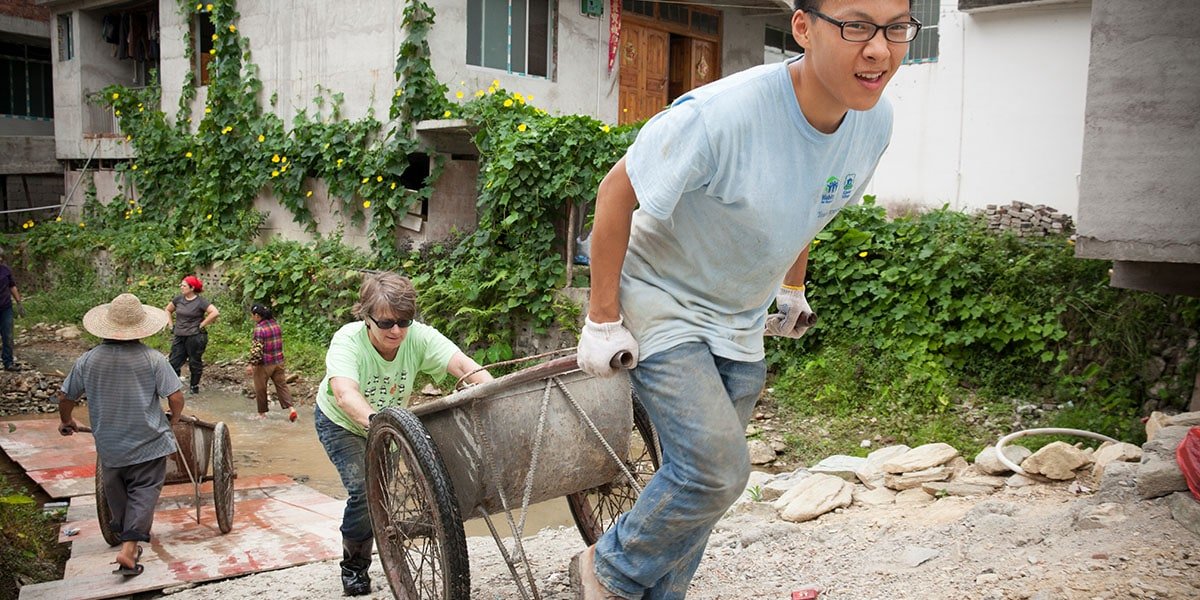 Established in 2000, we began alleviating housing poverty in China by operating in Yunnan province in 2002 and opened offices in neighbouring Guangdong and Guangxi provinces in 2004.

We provide simple, decent homes to low-income rural families in these regions. Chengdu, the provincial capital of Sichuan, is the location of an office which was started to coordinate rebuilding work after the devastating May 2008 earthquake. In 2009, we opened an office in the financial hub of Shanghai to raise awareness and create partnerships in the Yangzi delta area.

China has an impressive record in reducing poverty. The world’s most populous country lifted more than 600 million people out of poverty between 1981 and 2004.

Rapid growth and urbanisation and economic reforms have been central to China’s poverty reduction in the past few decades.

However, inequality has increased and poverty has become concentrated in rural and minority areas, according to the World Bank. Many of the poor lack access to affordable housing, shut out by soaring land and house prices, and the inadequate supply of low-cost accommodation.

The central government announced in September 2011 that it would build 10 million government-subsidised affordable housing units in 2011 and 36 million units over the next five years. Still, much remains to be done.

How we help alleviating housing poverty in China

Our local team works with local partners and the government in mostly rural areas to build simple, decent homes with…

Habitat homes are typically made of more durable materials such as bricks and include proper sanitation facilities.

The homes rebuilt after the 2008 earthquake in Sichuan included single detached, row houses, townhouses and apartment buildings. We also constructed classrooms in Sichuan and community infrastructure in Yunnan, Guangdong and Guangxi. 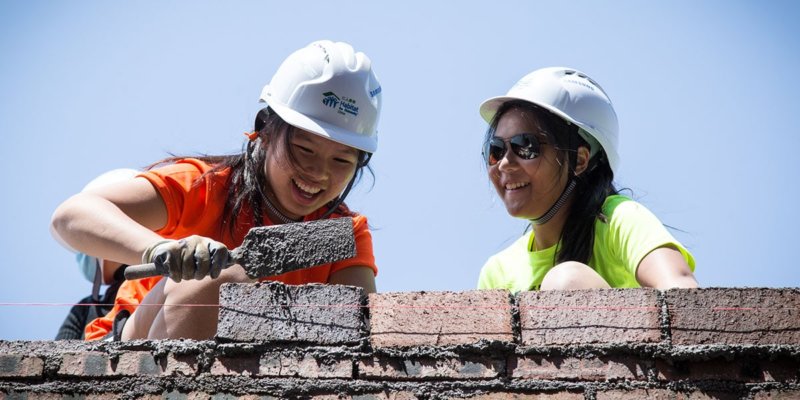 The first Habitat projects in China supported vulnerable groups such as low-income rural families in Yunnan and people affected by leprosy in Guangxi. We also improve the infrastructure of communities where possible.

Some of our community projects in Yunnan, Guangdong and Guangxi included construction of retaining walls to protect against landslides, the building of community centres and improving roads, and installation of sewage systems.

In 2010, we launched the Shanghai Age-Friendly Housing Project with local partners to improve the living condition of low-income elderly people. With the help of corporate volunteer teams, we renovated homes with a focus on improving personal safety by installing handrails in bathrooms, laying anti-slip flooring and other work to ensure barrier-free access at home.

Sichuan province is the location of one of our largest rebuilding efforts in China following the destructive earthquake in May 2008. About 1,400 houses were rebuilt in 10 affected villages in partnership with the local government. Habitat also hosted the China leg of the Jimmy & Rosalynn Carter Work Project 2009 with nearly 200 international and local volunteers working on multi-story apartment units in Qionglai city, Sichuan.
Read more

Yunnan is an increasing popular destination with locally based and international volunteer teams while Shanghai draws volunteers from several multi-national corporations based in the city.

Guangdong has hosted volunteers from Hong Kong for the Habitat Youth BUILD campaign while Sichuan has its share of volunteer builders in post-disaster rebuilding as well as Global Village trips. 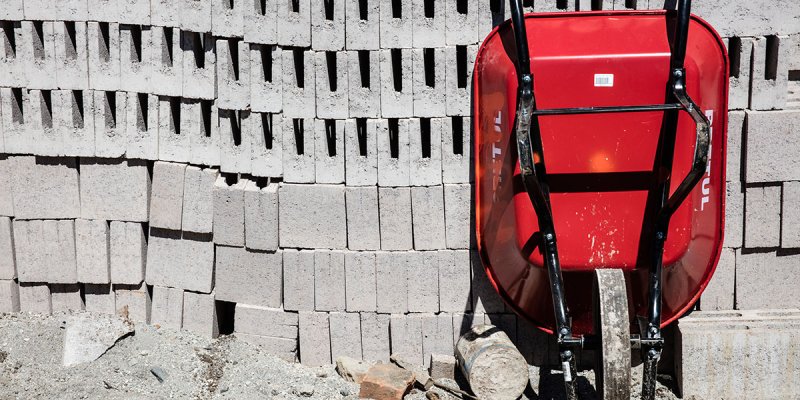