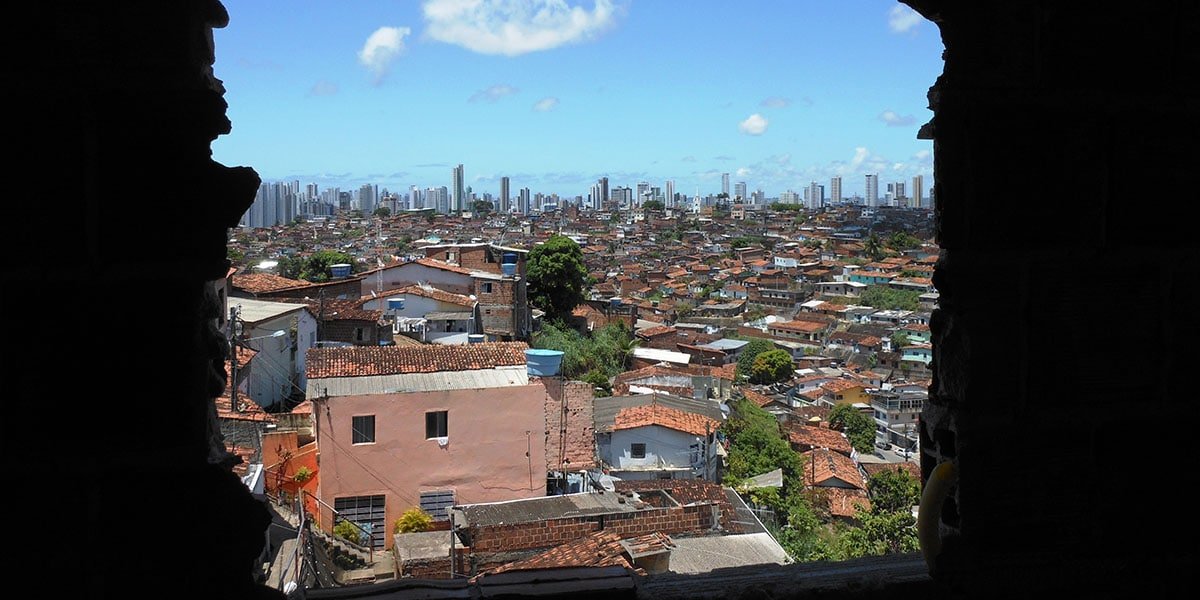 Recife, Brazil October 2019 – Before and After

During the Build the team worked tirelessly to help build strength, stability, and self-reliance through shelter in an area where many of the houses do not have bathrooms and are suffering from mould from damp conditions.

Joseane has 3 daughters and feels that her house represents a safe place where she can raise them in a safe environment. Joseane supports her family single-handedly on less than $350 a month, and prior to the volunteers arriving worried that her dream for the children to graduate and have good jobs would be compromised because of the conditions in which they lived.

At Joseane’s house the team installed and painted the handrail outside the house for safety. In addition the team also waterproofed the bedroom walls, repaired the roof, installed ceramic tiles on the bathroom,, opened new windows, and painted the inside of the house.

Before the Build Michele was living in a small house with no bathroom of their own. Instead, Michele, her mother, and her four children shared a bathroom with their neighbours. The family house was overcramped with unsafe flooring and damp walls.

At this house the team built Michele and her family a new bathroom, input a hydraulic instillation and windows as well as floor tiles, and changing the door and painting the house. The bedrooms were all freshly painted and safe flooring was installed. Now the children can walk around the house without fear of injury from unsafe flooring.

Michele says that the renovation in her house has changed the lives of her family. She is happy that the windows installed in the bedrooms provide more ventilation into the house preventing them from getting so humid.

Fernando lives with his father in their house that required extensive building works to become a safe environment for them, and his two children that stay with him throughout the week. For Fernando it was important to have a house that he could be proud to hand over to his children in the future.

Fernando says that his life has changed since the Build. He explains how the house was a mess and smelled because of the damp. Both he and his father were always concerned for the children being in such conditions. The bathroom has been a huge change for the family and both Fernando and Fernando Senior are very happy with the sink in their new kitchen. 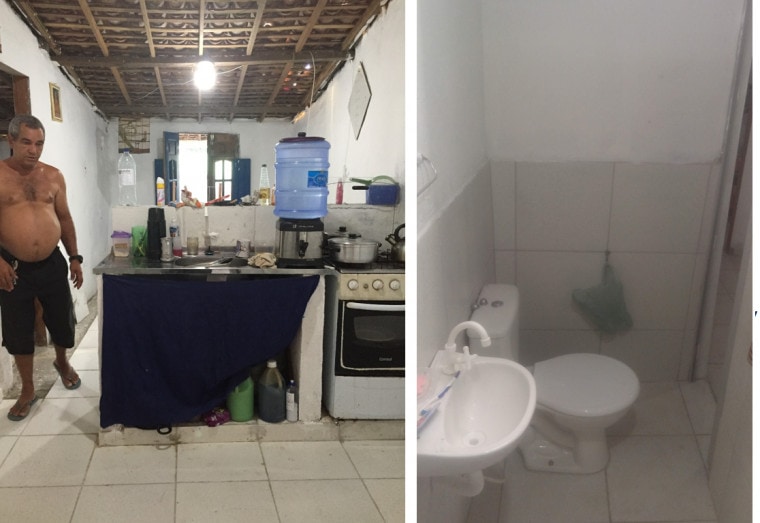 Sheila lives in a house with 7 family members. The house contains 2 bedrooms and and prior to the Build had an unsafe bathroom that was outside of the main house. With 8 people living in the house it was inevitably cramped. The house also had no windows and as a result was extremely humid for the family. 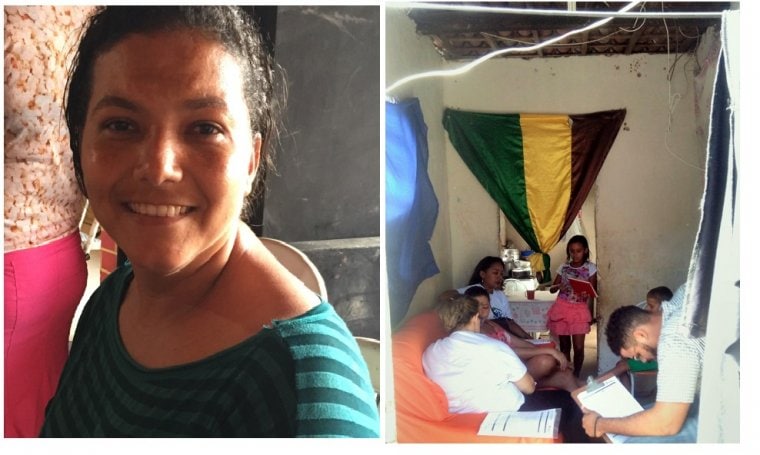 Sheila’s house underwent extensive work to install and remodel the bathroom. The electrics were also fixed, water damaged walls were removed, floor tiles were fitted and doors were installed on the bathroom and bedroom doors for the much needed privacy that the family needed.

Sheila’s house with new flooring, a new bathroom, and windows.

Alexandro lives with his wife and their 3 children. Working for a city water company means that he earns just under $320 a month to support his family. Unfortunately the price of housing renovations is high and so the money that is spent on the family is for necessities such as food and gas.

For Alexandro his house means safety because he doesn’t have to worry that his family has nowhere to live. Before the Build took place the biggest concerns were that the roof and the kichen were unsafe.

Following the Build Alexandro’s house now has a reconstructed roof along with a new bathroom with windows, and plastered walls.

Thank you to all of the volunteers for helping to change the lives of so many families in Recife.