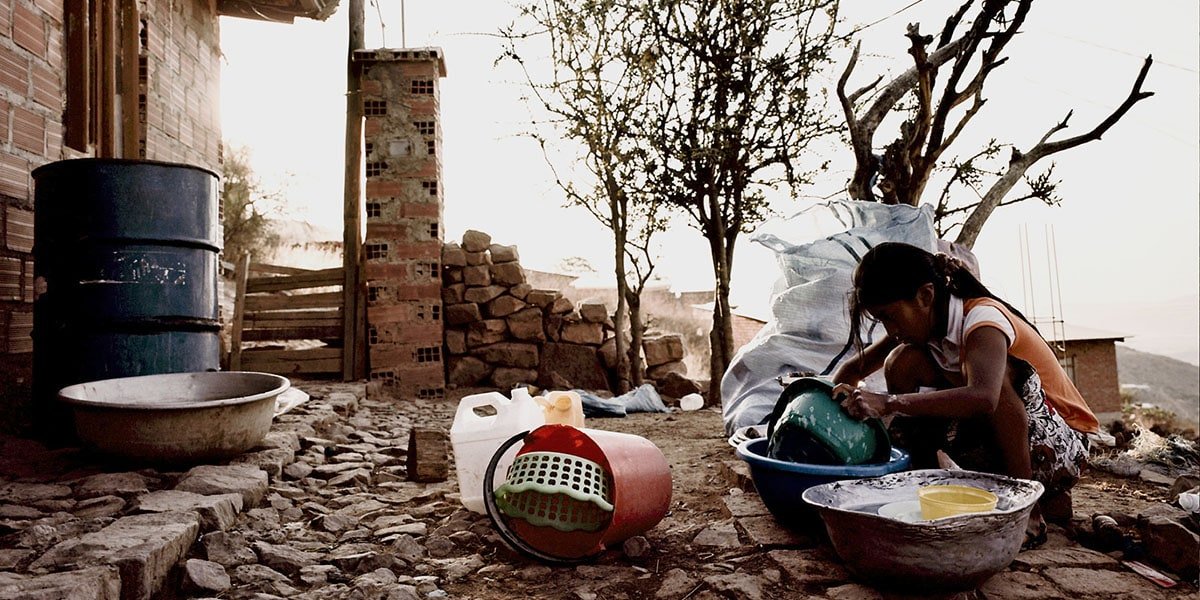 Secure land tenure for women and vulnerable groups in Brazil

The housing problem in Brazil

More than 50 million people in Brazil live in inadequate housing (World Urban Forum, 2010). Included in these are the slum dwellers, living in Brazil’s infamous favelas, a high proportion of which are female-headed households (National Survey, 2001). These women work in the informal sector or as domestic labour and are paid 60% of what men earn for similar work.

In rural areas, farmers are struggling to compete with large farming estates. In Brazil, 3% of the population owns over 2/3 of the country’s arable land – a tiny bit more than during the old colonial times. Women are disproportionately affected as less than 15% of all land in Brazil is registered to women (War on Want, 2010). Also, the majority of the 15 million landless people in Brazil are women.

In March 2010, over 3,000 thousand women from across Brazil walked almost 70 miles to demand equal rights. The protest lasted 10 days, starting in Campinas and ending in São Paulo. The women were campaigning for economic autonomy, peace and demilitarisation, improved public services and an end to violence against women.

Our advocacy work in Brazil

This project was set up to reduce urban poverty for women and vulnerable groups in Recife, Pernambuco, by increasing their access to secure land tenure and property rights. The expected outcomes are:

From 2012-13, Habitat for Humanity helped 400 new beneficiary families start the process of acquiring legal right of tenure, increasing the overall number of families benefitting from this aspect of the project to 2100. 1700 families continue receiving legal defense support along with their land tenure regularisation process.

Advocacy measures have been organised and facilitated; one of which was a ‘Right to the City’ march in February 2013 during the Rio Carnival. 400 people took part to campaign for improved access to justice and prevention of forced evictions, especially due to the World Cup 2014 restructure.

A Women’s Group was formed which has grown to include 30 women. This group has been trained in topics such as violence against women, participatory budgeting, public policies, security of land tenure, and the role of women in Brazilian culture and society.

A mixed group was also trained on gender relations in society and the importance of putting a women’s name on property documents for security of tenure; these workshops gave men a greater understanding of women’s rights.

Two meetings were held with the Public Minister (from the Pernambuco State Government) and the Public Defender, to improve the process of acquiring legal right of tenure. A follow-up meeting was arranged to agree a common agenda and strategies for the installation of a government entity that takes responsibility for land tenure. Currently, our partner CENDHEC is the only one dealing with this issue, but our aim is to make this a government responsibility.

Two successful accountability workshops have been conducted with One World Trust and an accountability toolkit has been developed in a digital format incorporating input from participants.

Habitat for Humanity conducted a study in 2012 which examined the challenges faced by residents of informal settlements in Recife.

The study looked at the barriers to gaining property rights and concluded that there are two dominant problems:

1. The procedure itself can take far too long; one application can take years to be decided and many claims are dropped half-way through because they are just too costly to maintain.

This study made the following recommendations: