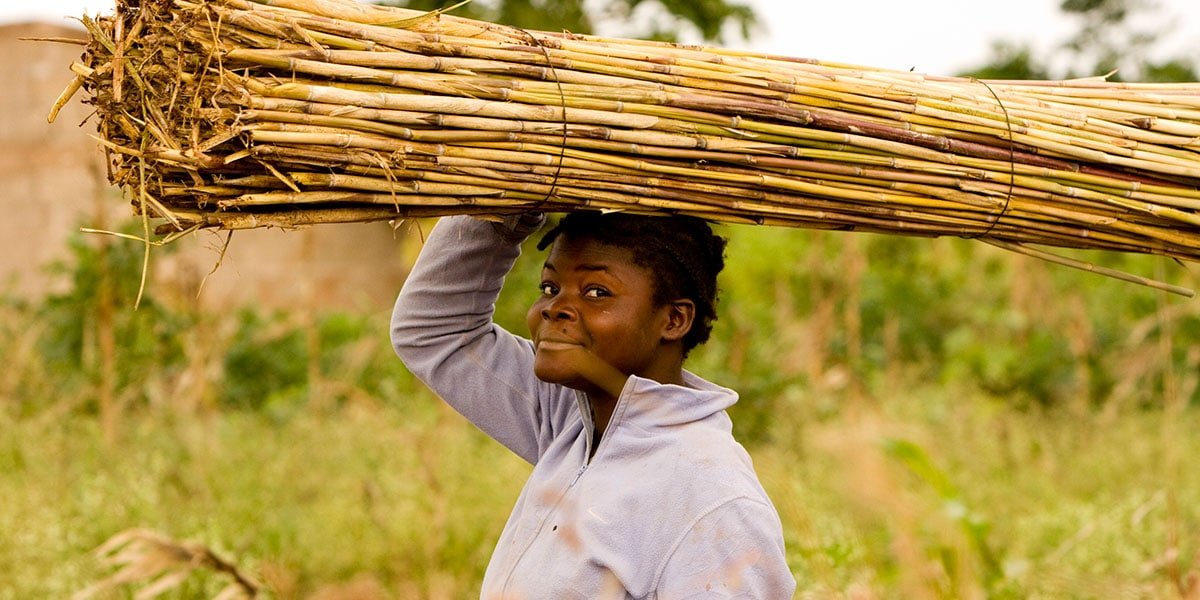 Security of land tenure is a recurring issue which has arisen in many of our projects across the world. The task of helping people to build homes for themselves is made more challenging when it is difficult to establish whether those people have the legal right over a particular bit of land.

The right to housing has been enshrined in human rights law and international agreements. However, in practice, individual countries have systems of land control which can actually do a lot more to hinder the full realisation of these rights than one might expect.

This piece will outline how security of land tenure relates to the construction of homes and breaking the cycle of poverty. It will identify several of the main challenges faced by those seeking to secure their rights to land and explain the solutions that Habitat for Humanity is pursuing.

There are several distinct advantages for individuals and households who have legally secure land tenure:

In addition to the advantages mentioned, there are many other economic, social, and cultural benefits that people can enjoy as a direct result of securing their legal rights to land.

The most obvious way of gaining or transferring property rights is by buying them or by inheriting them directly from the previous owner. However, the option to buy land is not one that is readily available to the millions of people in the world living in poverty.

In many situations, people find themselves forced to move from rural areas to the relative security of the city. However, buying land in the city is often far more expensive than many can afford to pay and so people live in the areas around the city (peri-urban areas) where the land has not usually been so developed.

For people living in these informal settlements which have not been formally recognised by the state, the issues of secure land tenure and property rights are of the utmost importance. Many households find themselves in danger of being evicted by the owners of the land they are living on.

This looming threat prevents people from being able to work and effectively perpetuates their poverty. Even when the threat of eviction is not imminent, informal settlements rarely benefit from public investment in infrastructure and services because they are not recognised by the government.

For people to gain rights to the land they live on, a number of possible options are available. Firstly there is the possibility of ‘regularisation’ of the land. This means that when an informal settlement exists on state-owned land which has not been reserved for some set purpose, then the state can (and often has a duty to) begin a process to formally classify the land as residential and transfer the title (ownership) of the land to the people living on it.

Another possibility in many legal systems is through a legal process called ‘adverse possession’. The basic principle of this process is that if a person has lived on a piece of private land that does not belong to them for a certain amount of time without the owner’s permission, they can take the owners of the land to court and possibly gain the title of the land from them.

For example, in the UK if a person has squatted on a piece of land for 12 years and has ‘used it as if it were their own, to the exclusion of all others’, then they will be able to take the owners to court and potentially dispossess them of the land.

This process is based on the theory that if land is allowed to remain completely disused by the owner, then this is economically unhealthy for the market as a whole. It is therefore preferable for the land to actually be used by someone else and that advantage outweighs losing ownership of the land.