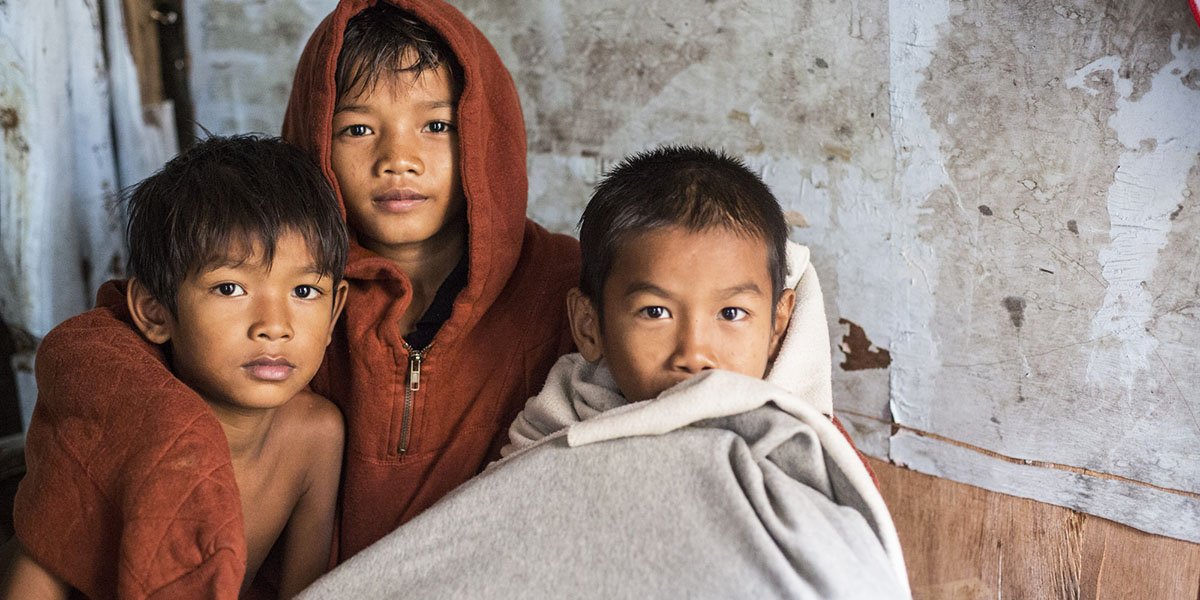 Achieving housing for all - and the Sustainable Development Goals (SDGs)

We are accomplishing our shared vision of a world where everyone has a decent place to live by sharing wisdom, best practices and other resources. By lifting our voices together, we will make our vision a reality.

Housing as a priority

Habitat for Humanity’s involvement in Habitat III In October 2016, leaders from around the world came together for the third United Nations Conference on Housing and Sustainable Urban Development, known as Habitat III.

As the first global summit on housing and human settlements since the adoption of the Sustainable Development Goals, also known as the SDGs or Global Goals, Habitat III presented a critical opportunity to ensure that housing is a priority as the world seeks to address the challenges of urbanisation.

The global summit drew leaders from nearly 200 countries, including:

Tackling the growing challenges of urbanisation

The preparation for the three-day conference took over three years, and Habitat for Humanity was involved every step of the way in shaping the global dialogue around addressing the challenges of urbanisation. Recognising that the outcome document from the conference, known as the New Urban Agenda, will guide policy for decades to come, Habitat ensured that housing remained at the center of the process and in the final framework.

Local, regional and global representatives from Habitat’s worldwide network took leadership roles at several points in the Habitat III process, not only at the final conference itself but also during preparatory sessions and by hosting interactive dialogues known as Urban Thinkers Campuses, which were promoted by theWorld Urban Campaign.

“Habitat III and the New Urban Agenda is our great chance to unify and have a solid game plan for the coming decades to perform the work each of us has been called to do.” – Tjada McKenna, chief operating officer, Habitat for Humanity International