Housing Programmes in the UK

The housing crisis in the UK is essentially a shortage of housing. Today hundreds of thousands of new homes are needed each year in order to combat levels of homelessness, overcrowding and affordability. On average house prices are now almost eight times people’s annual income, highlighting how unaffordable house purchasing has become. — cost of renting – inaffordability of rent.

In the UK, more than 30% of children live in poverty- with London ranking as the area with the highest child poverty rates. Poor housing perpetuates the poverty cycle for generations, and it is our goal to break that cycle.

Habitat for Humanity has been responding to housing poverty in the UK since 1996. Part of our strategy is centred on upgrading, renovating vacant and underused spaces into affordable homes for vulnerable groups. 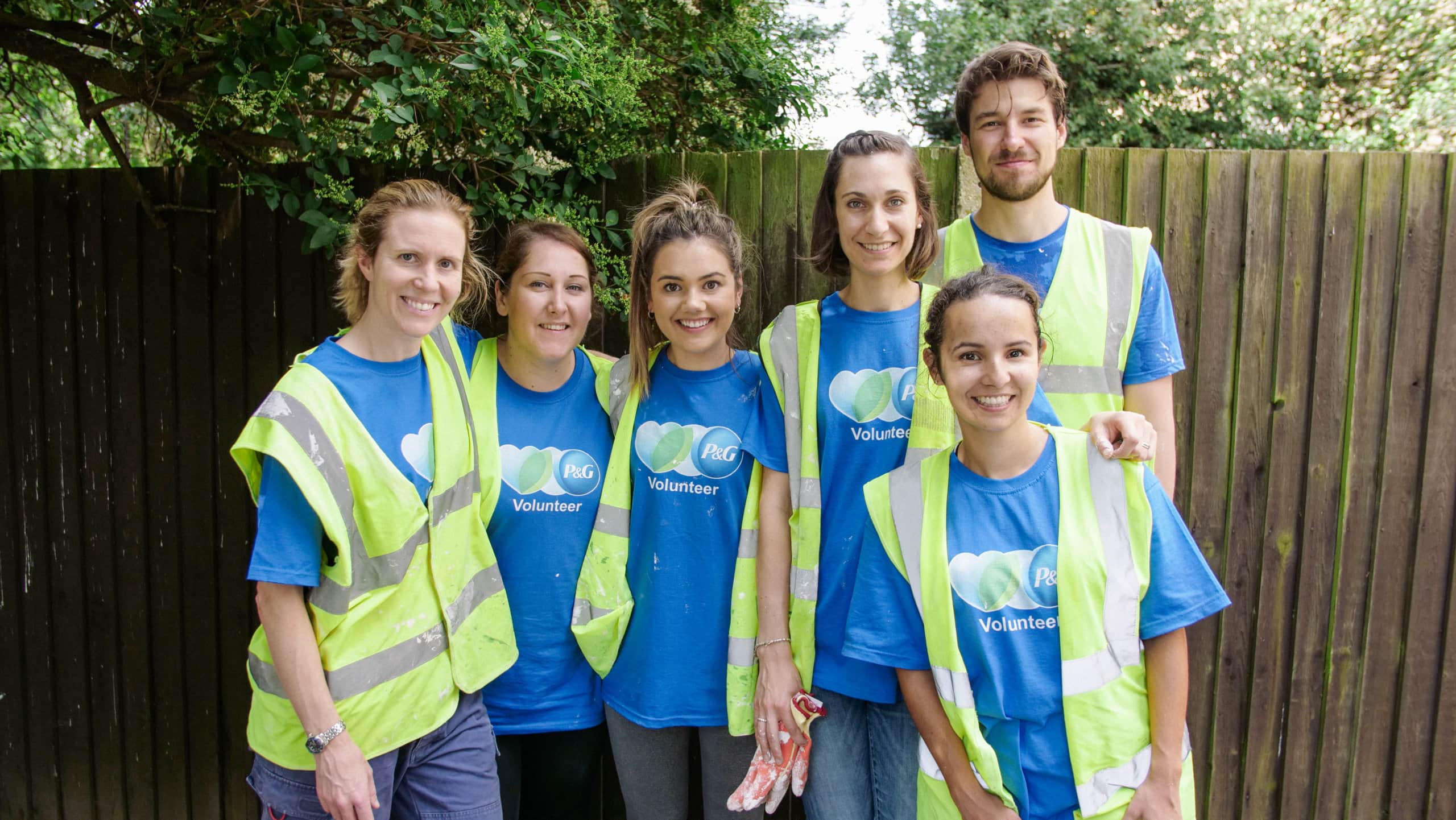 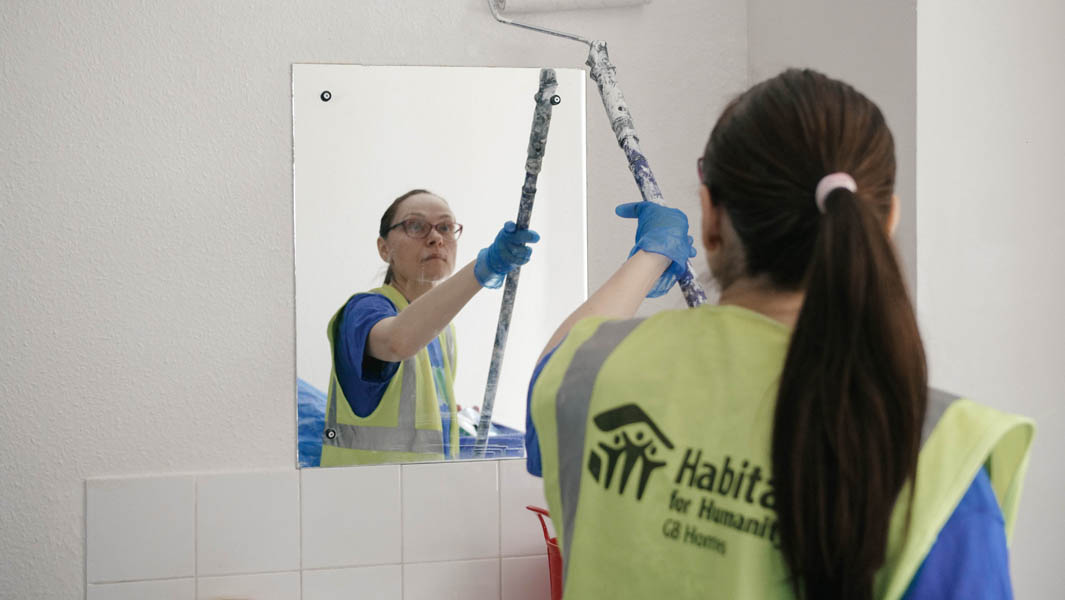 Rates of reported domestic abuse increased by 63% between 2011 and 2018 in London. The Coronavirus pandemic has resulted in a 24% increase in domestic violence in London, with approximately 100 people getting arrested per day.  It has also been reported that some victims are currently suffering in silence fearing if their abuser is arrested and becomes unemployed, they and their children will be plunged into poverty.

Women’s refuges (83% of high frequency victims (more than 10 crimes) are women) are in constant use, and conditions can deteriorate quickly through wear and tear. Habitat for Humanity has partnered with Housing for Women, to fund and manage a suite of upgrades to improve the condition of one refuge at  a time. We work with UK companies, dedicated UK volunteers and our team of specialist architects and skilled construction workers to  improve the living conditions for women and children fleeing domestic violence often leaving behind all their own possessions as they escape.

This is the fifth refuge we have renovated and the project has been kindly sponsored by P&G, a global supporter of Habitat for Humanity.

Who provide vital funds, and the enthusiasm of their UK employees as volunteers.

They’re not hidden or forgotten

Erika Jenkins, Director of Supported Housing at Housing for Women, told us what a huge impact the refurbishments made to the lives of the women living in the refuge.

“It shows that other people know that they’re there and they’re not hidden or forgotten, and that’s really important for women that have been abused and marginalised”, she explains.

“I know how much difference it’s made to all the women in the refuge, to the children come back to see a new area painted and freshened up, about the new furniture that’s coming.” 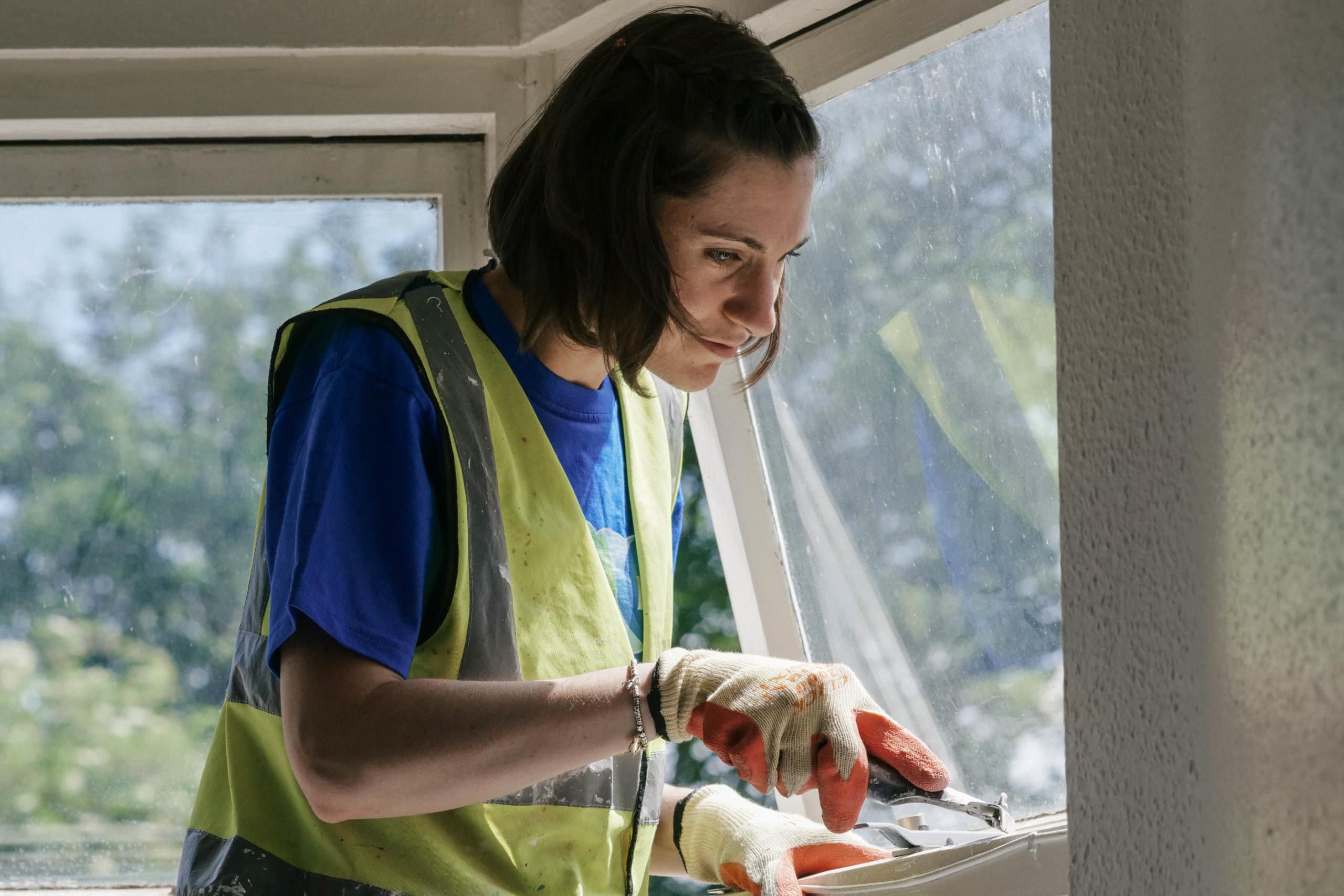 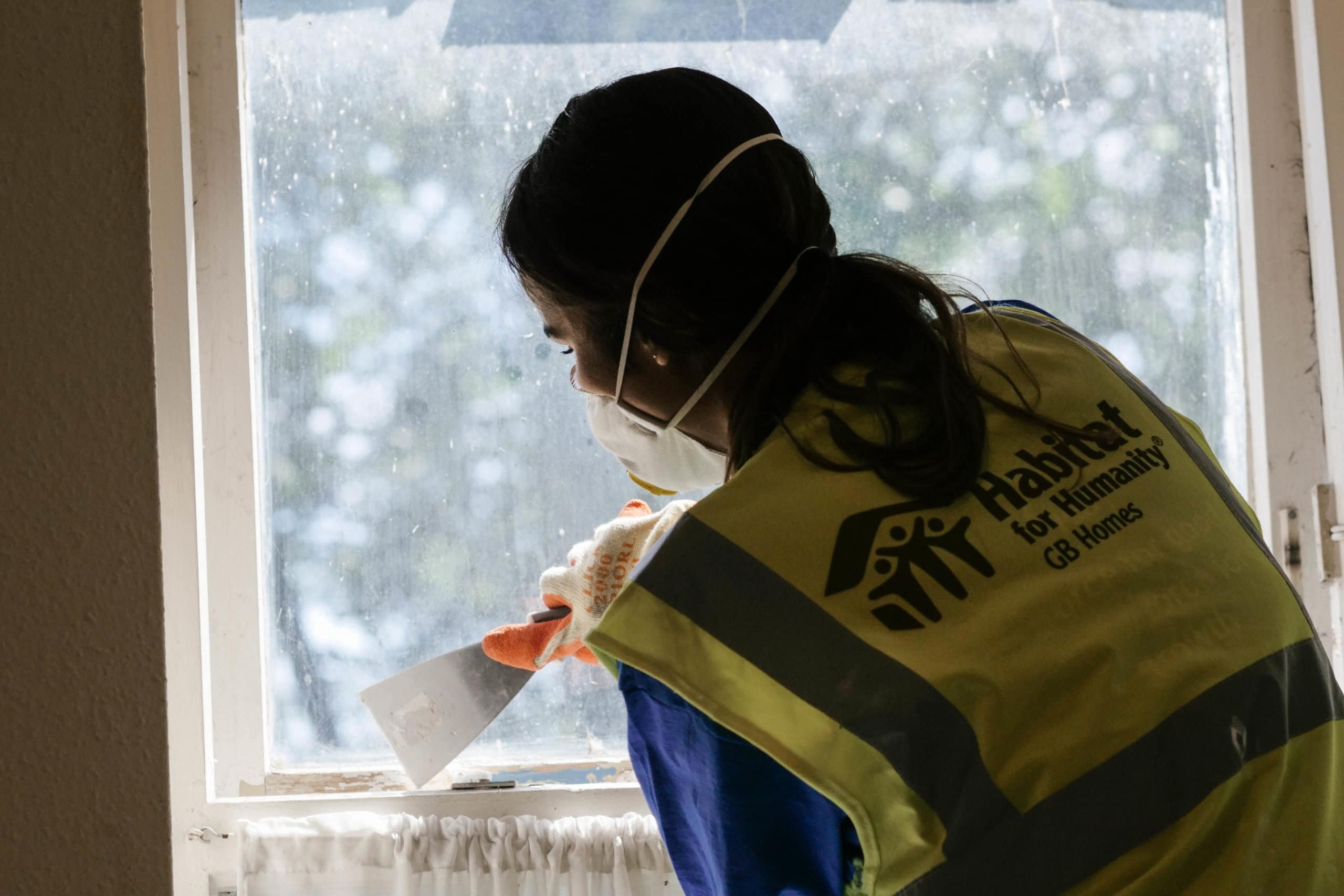 Women from all walks of life

Talking about the women’s background, Erika also tells us that “they come from everywhere. From all over the country, from every walk of life, from every demographic. We have women who are solicitors, housing officers, directors of companies, mums of two.”

‘It’s not just about having no where to live. It’s having no one there.’ - Josh 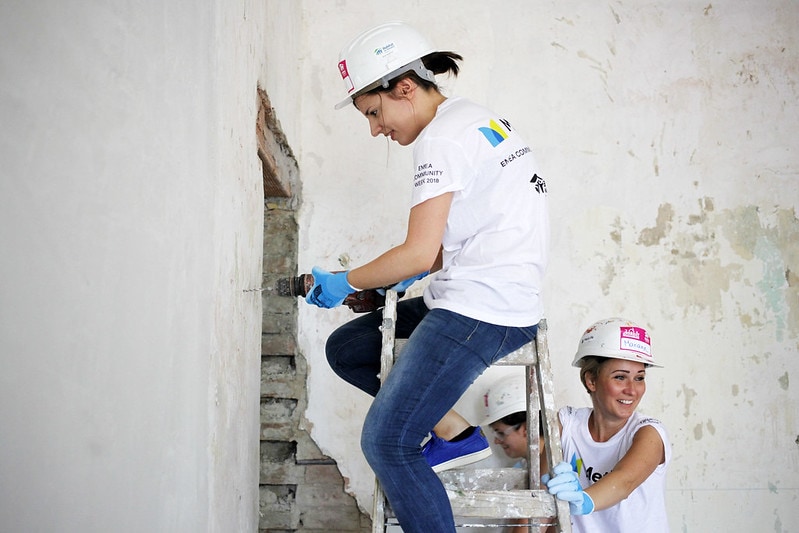 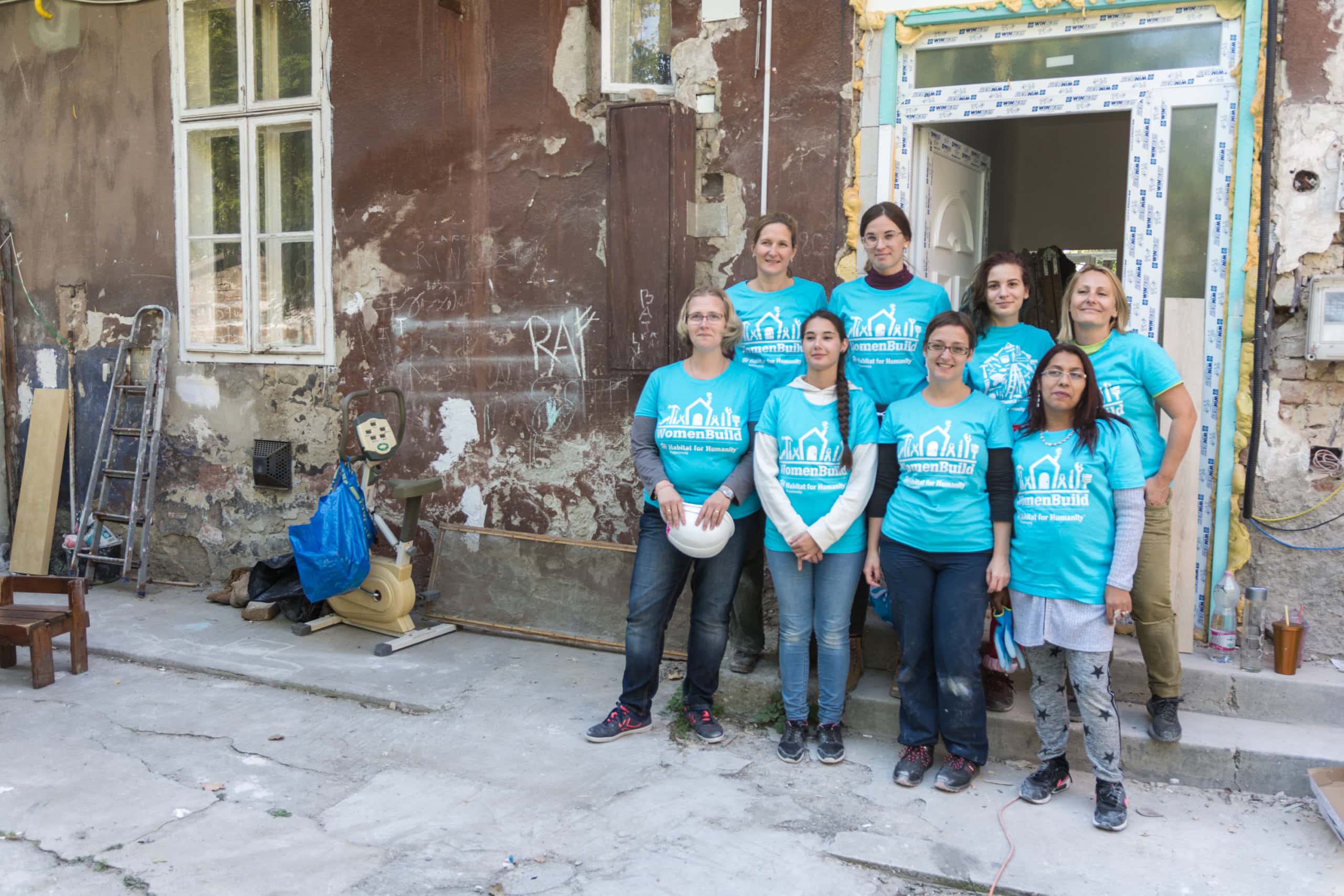 Habitat for Humanity’s vision of a world where everyone has a decent place to call home is particularly poignant for young people leaving care here in the UK. Having been shuttled from one home to another during their childhood, the sense of security which comes with a home has never been their reality.

What’s more care leavers are forced to be independent much younger than their peers – At this early age, the prospect of finding employment, paying rent and other bills, and maintaining a healthy lifestyle without the support network and safety net of a family can be a daunting prospect.

HFHGB, in partnership with Barking and Dagenham council has launched the second phase of a successful pilot programme to refurbish and renovate council owned vacant and disused properties. This will deliver supported affordable accommodation for young care leavers, a group identified as particularly vulnerable to experiencing homelessness.

With homelessness sharply rising across the UK, it’s shocking that thousands of houses stand empty. We must act. That’s why we’ve embarked on a mission to renovate and refurbish empty houses, disused church buildings, and vacant retail spaces, turning them into decent homes for vulnerable groups.

The best way to tackle homelessness is to stop it happening in the first place. We believe that these empty spaces can be put to use to have a life-changing impact on young people who find themselves homeless.