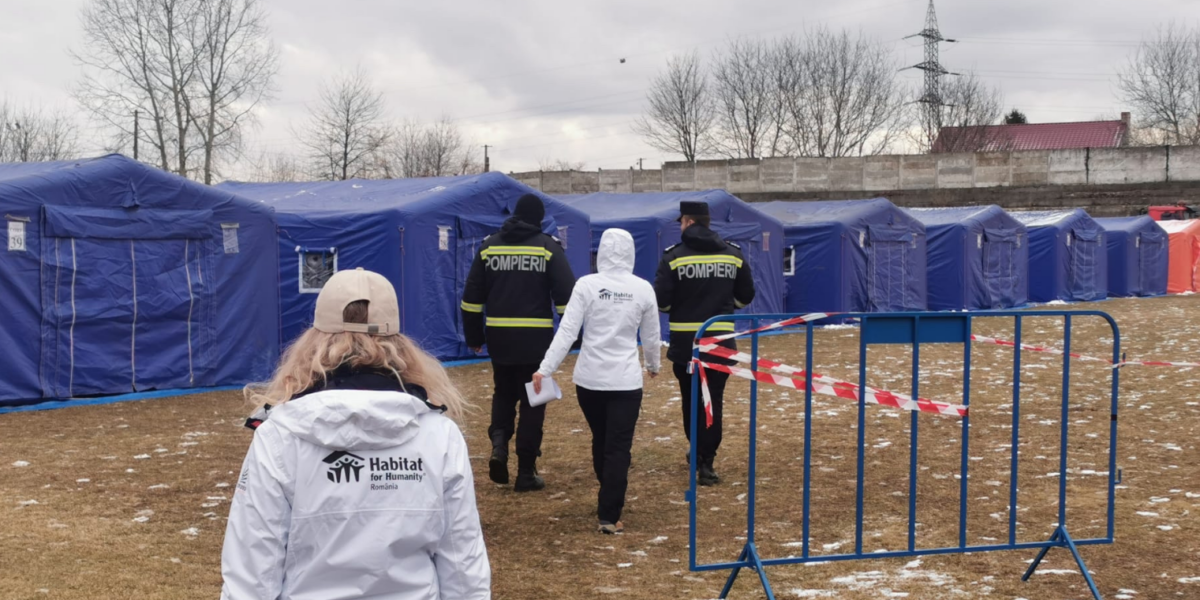 Habitat for Humanity Issues Statements on the Ukraine Crisis

Habitat for Humanity Great Britain issues the following statements on the Ukraine crisis:

“As we watch with dismay the distressing situation unfold across Ukraine. Habitat for Humanity Great Britain joins colleagues across the network in calling for an end to the deadly attacks on Ukraine.

As an organisation who passionately believe that homes should be safe havens for all. Seeing people forced to flee from their homes is a tragedy. And we extend our thoughts and support to the people of Ukraine.

Our colleagues on the ground in Poland, Hungary and Romania, working with partners from other NGOs in a united response, are currently making preparations in case a large number of people are forced from their communities into neighbouring countries.” – Tum Kazunga, CEO at Habitat for Humanity Great Britain

Statement issued on the 25th February 2022

Habitat for Humanity International Statement on the Ukraine Crisis

The Vice President of Habitat for Humanity International issues the following statement on the Ukraine crisis:

“Habitat for Humanity leaders in Hungary, Poland, Romania and Slovakia have started contingency planning. In the event large numbers of people are forced out of their communities in Ukraine into neighboring countries. In the meantime, we will continue praying for peace and an end to the conflict so that families can remain in the places they call home.” – Rick Hathaway, Vice President, Europe and the Middle East, Habitat for Humanity International

Statement issued on the 25th February 2022

We support vulnerable communities, because everyone deserves a safe place to call home.