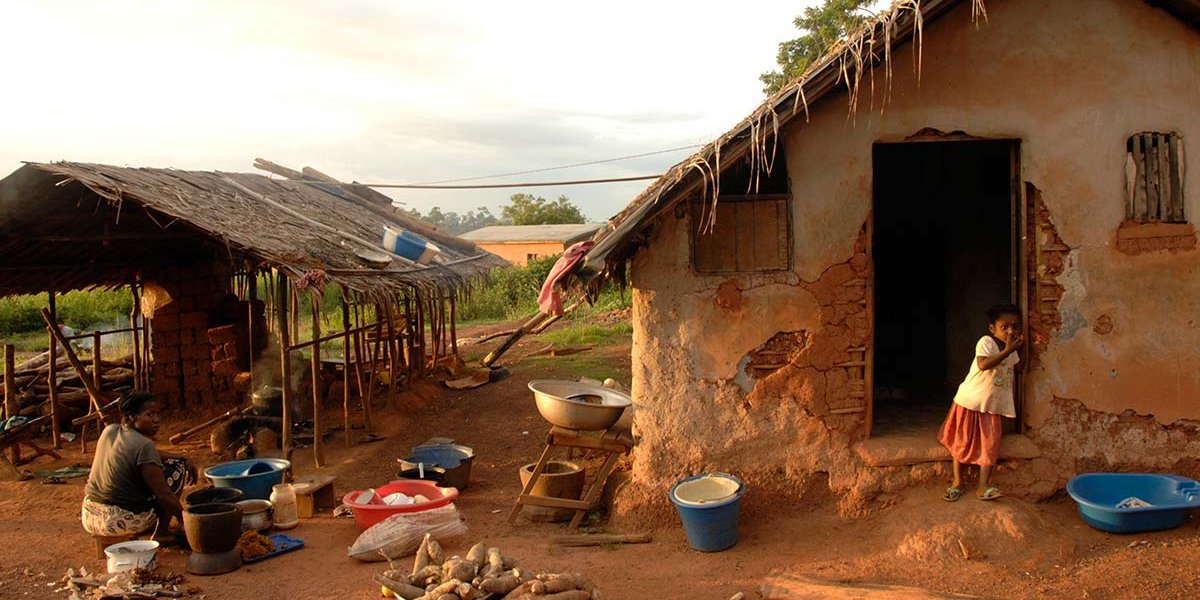 Reconstruction after the civil war in Cote d'Ivoire

We are involved in several countries that are recovering from instability. These projects involve much more than houses: it requires the development of a cohesive and inclusive civil society.

Until 2002 Côte d’Ivoire boasted the strongest economy in West Africa. However, mounting ethnic tensions and resistance to those deemed non-Ivoirian erupted into a civil war in 2002 between the government and rebel forces.

Due to this war, 800,000 people were displaced and lost their homes as the country fractured along a north-south divide.

Poverty has now deepened, infrastructure has been destroyed and communities have been ripped apart along ethnic lines. (Sadly a spate of conflict resumed in 2010 over a presidential election result).

As rural families return home following the peace agreement in 2007, they are confronted with many issues including:

Poor living conditions contribute to chronic and life-threatening diseases and rural communities have high instances of cholera, buruli ulcers, diarrhoea, and dehydration. Malaria is also extremely prevalent with 63,000 children under 5 dying each year. 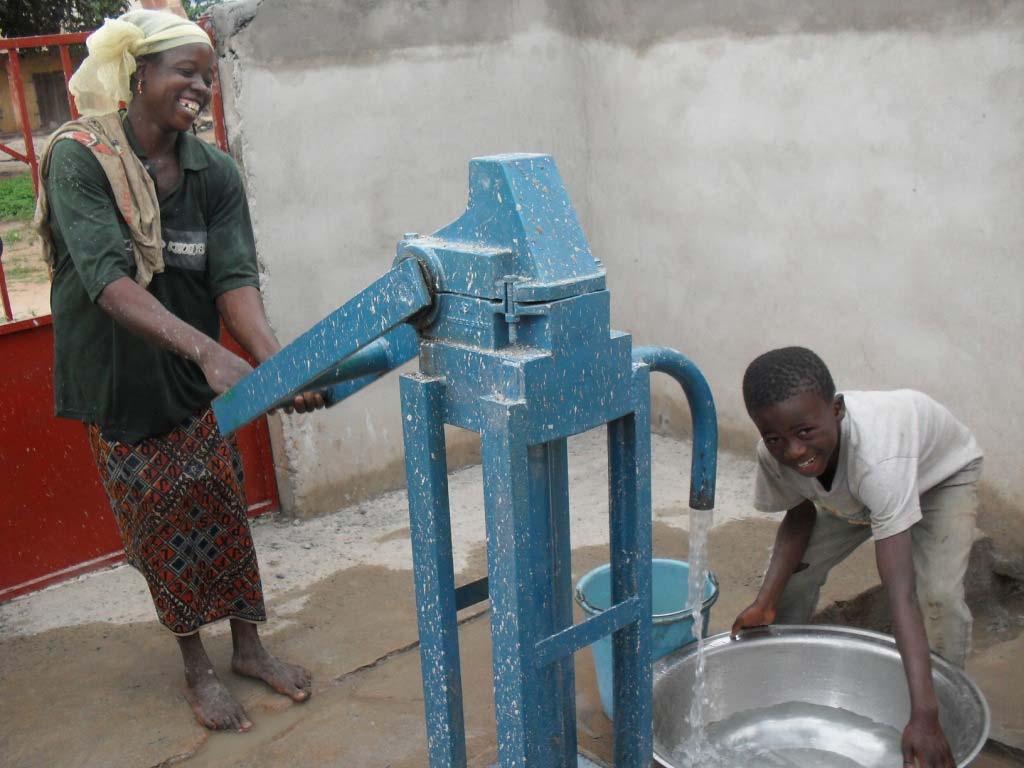 Habitat for Humanity works with local communities and other Non-Governmental Organisations to provide a holistic solution to the needs of farmers in rural Cote d’Ivoire:

Stronger community cohesion is achieved through working with the local communities to ensure that families of different ethnic backgrounds (including non-Ivoirians) work together to build their neighbours’ houses. This contributes to weakening racial tensions and encouraging reconciliation and a sense of partnership. In the future, local leaders will continue to encourage members of their community to be open to other groups and will organise regular cultural events to bring people together.