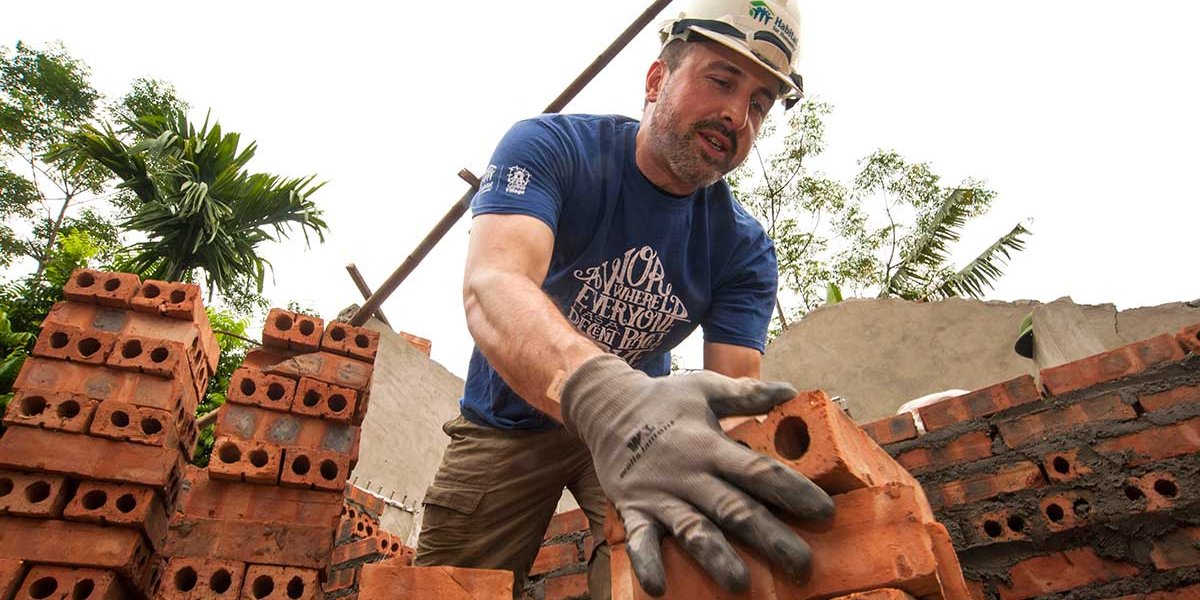 From November 2012, we worked closely with local partners and Red Cross representatives to provide 155 shelter repair and reconstruction kits, as well as training in disaster risk management and roof repairing skills.

Following this project, Tien Hai district people’s committee will take over responsibility, with technical support from our local experts to supervise construction to ensure consistent quality and long-term sustainability of the individual targeted households. 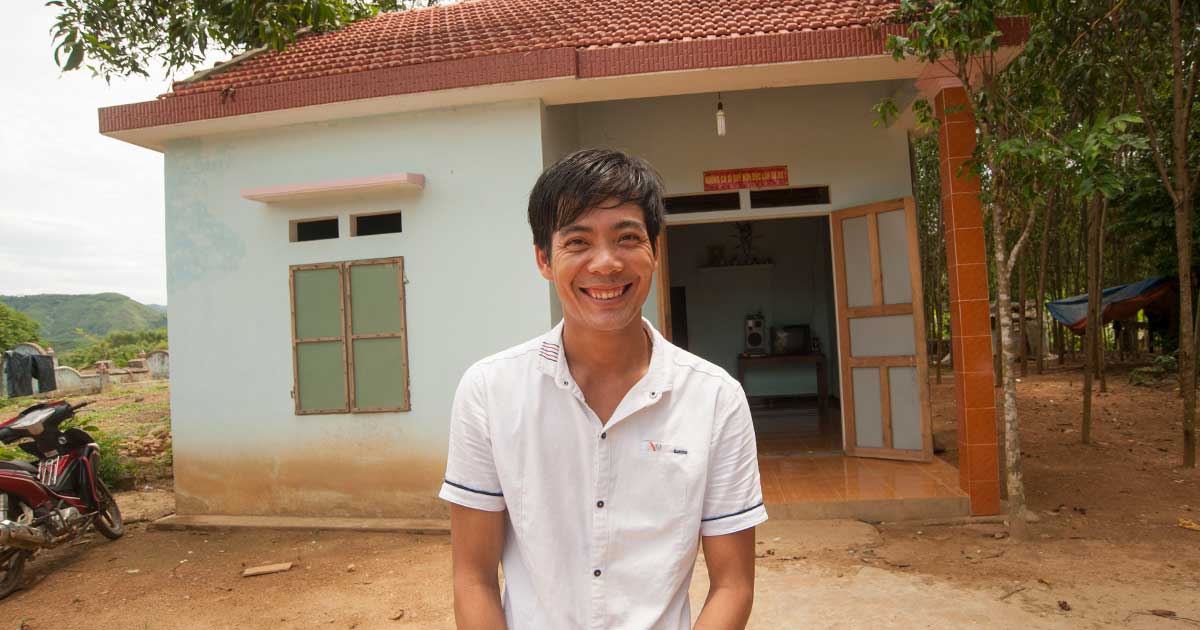 Inhabitants of the Mekong Delta region in Vietnam have been grappling with serious flooding since late September 2011. The disaster caused loss of life and significant damage to homes and property, and posed an ongoing threat to health and livelihoods in seven provinces in the region.

Long An, An Giang, and Dong Thap provinces were the worst affected. Habitat for Humanity in Vietnam supported households in Dong Thap, where flood damage was most severe. The estimated affected number of households was over 25,000 (statistics supplied by the Government of Vietnam).

Families were desperate to return to their homes as soon as possible and begin recovery so that children could go back to school and adults could resume their livelihoods.

After surveying more than 400 people, 290 of the most vulnerable households were selected to receive assistance, taking into account Sphere Standards (the Humanitarian Charter and Minimum Standards in Humanitarian Response).

In Dong Thap, we provided the local population with:

This enabled families to exit the evacuation centres more quickly and resume their regular routines in a shorter timeframe.

290 households received emergency cleaning kits and emergency shelter kits – these families were able to clean their homes through the use of clean up kits (including a plastic bucket and a plastic water tank) and make rapid repairs to their homes using materials and tools provided in the shelter kits.