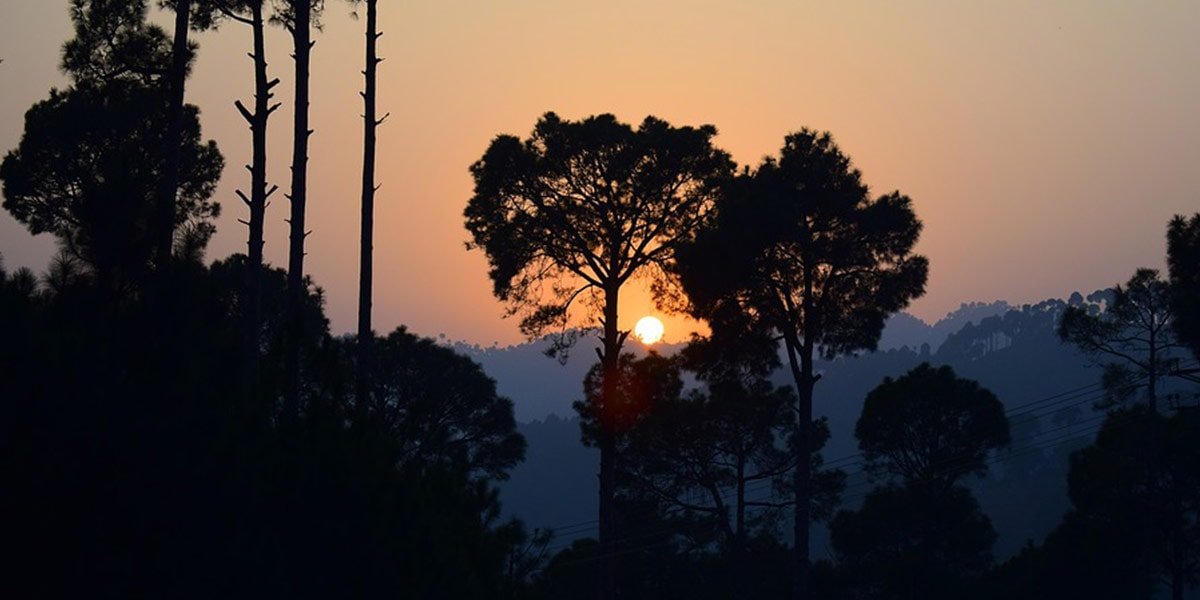 After a devastating earthquake in October 2005, Habitat for Humanity Pakistan started a project to help households in north-west Pakistan. Our team distributed emergency supplies, constructed transitional shelters, and established Habitat Resource Centres to support house repairs and reconstruction, salvage and reprocess construction materials and skills train. Working with partners and the government of Pakistan’s Earthquake Reconstruction and Rehabilitation Authority, the project assisted more than 10,000 families.

On Oct. 8, 2005, a magnitude-7.6 earthquake struck Pakistan, India and Afghanistan. The epicentre was near Muzaffarabad, the capital of Pakistani-administered Kashmir, about 100 km north-northeast of Islamabad, the capital.

The earthquake devastated towns and villages in northwest Frontier Province, Northern Punjab and Kashmir. Even before the tragedy, people in six of the nine districts that were hardest hit scraped a living from their small landholdings.

Aftershocks and landslides severed roads, hampering relief efforts. About 250,000 people were forced into tent camps. Almost 750,000 people were stranded in the mountains, relying on airlifts for food, shelter and medicine. The Pakistani government estimated that the earthquake affected 3.5 million people, killed 73,276, injured 70,000, and left 2.8 million homeless. 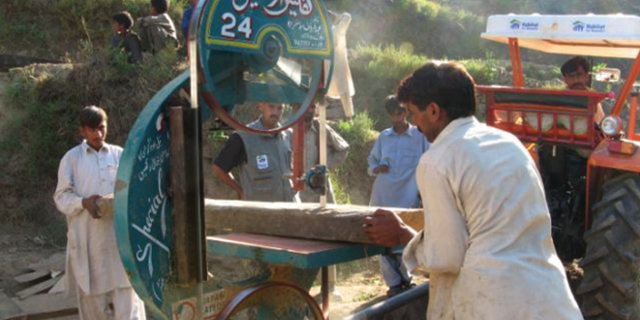 The project consisted of several phases, from emergency response to rebuilding permanent homes. After an initial supply of non-food items (including 800 winter survival kits, 500 blankets, 150 waterproof tents, ropes, buckets, nails and tarpaulins), transitional shelters were used to prevent the need to remove families from their communities and livelihoods. The transitional shelters consisted of a dome-shaped design adapted for quick assembly. The design featured materials that could be reused later in permanent housing.

For permanent reconstruction, the project provided technical support and assistance for the design, as well as the processing and recycling of salvaged materials. The project also brought construction of new housing that met new government standards intended to mitigate earthquake risks. We also handled house repairs and developed training on construction-related skills.

We initially worked in Balakot, a town near the epicentre of the earthquake. In collaboration with Partner Aid International, materials for the transitional shelters were flown to remote areas by the Pakistani military. Most of the labour was provided by the families under technical direction by our staff.

Pakistan’s Earthquake Reconstruction and Rehabilitation Authority announced a US$3.5 billion, three-year recovery plan. Families building their homes to new earthquake-resilient designs were eligible for government grants. In August 2006, the authorities assigned our staff to rebuild in four union council areas. About 30 percent of the more than 18,000 homes in the areas had been destroyed or badly damaged.

Several factors hampered local people from building their homes to the new standards:

We established Habitat Resource Centres in Mansehra and Balakot. The HRCs served three important functions: they were bases for local Habitat teams to store construction materials, places for members of the communities to decide about their rebuilding programs, and places for people to receive training and advice. The centres were also distribution points for materials.

Designs were tested to ensure they worked and were earthquake-resilient. Villagers were consulted about needs and preferences. Families brought pieces of salvaged timber for cutting and processing. Because many communities were very remote, in many cases it was easier to take the equipment to the villages, rather than send the timbers to the resource centres.

Our team used mobile sawmills and at each stop, villagers brought their salvaged timber for cutting into boards and trusses. We then set up traveling teams to accompany the mobile sawmills. These teams trained local trainers, certified house designs and trained residents on the use of lighter-weight materials, proper linking of superstructures and foundations and other government-mandated standards for earthquake-resistant building.

• Transitional shelter and distribution of NFIs proved to be a rational strategy to prevent displacement and disruption of basic economic activity and livelihoods.

• A fairly well coordinated government strategy in support of reconstruction was a key element, particularly the issuing of new earthquake-resistant design and construction standards.

• HRCs proved to be an important program delivery platform, creating many avenues for technical support and training.

• A mobile version of the HRCs brought technical assistance to communities that otherwise would have gone unattended. This outreach model for HRCs services should be explored more for its potential to improve quality in shelter and housing reconstruction.

• The estimated cost of a new home, if materials were bought commercially, was US$2,500. By dismantling damaged homes to salvage timber and reusing materials from the transitional shelters, the average cost was just US$500.