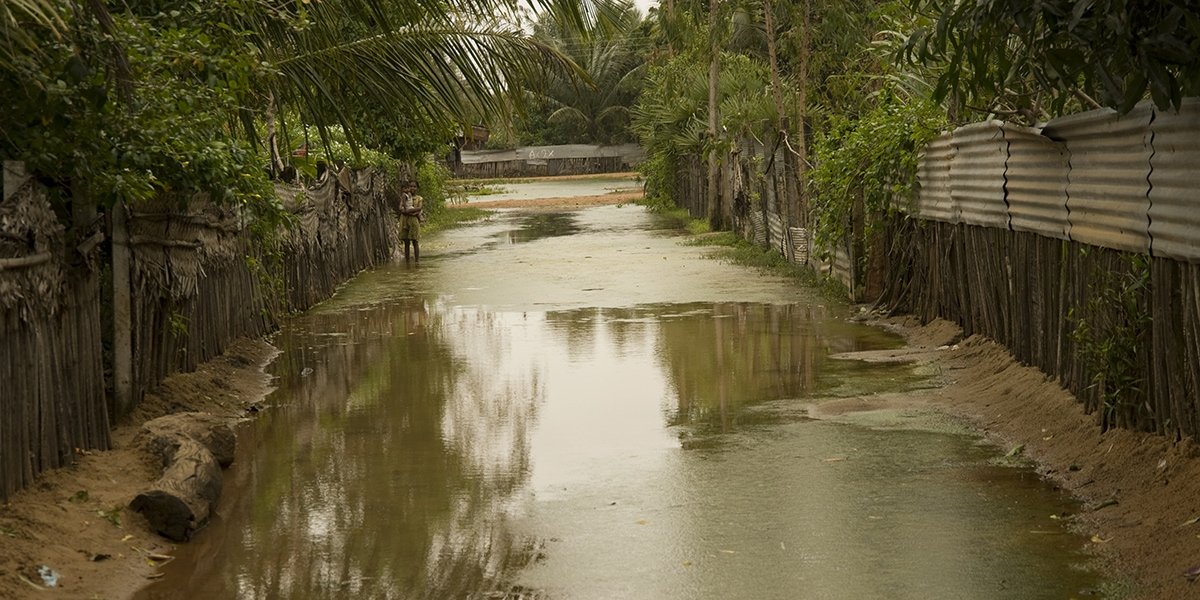 Response to Floods in Karnataka, India

Continuous rainfall and the breeching of river embankments from a surge in water from upstream reservoirs led to devastating flooding and landslides in northern Karnataka state in October 2009. The town of Karwar and its neighbouring villages were particularly affected. Habitat for Humanity India built 100 new homes and rehabilitated 61 homes to assist families affected by the flooding. Training sessions on disaster mitigation and preparedness were organised for 30 families with the assistance of local government departments, and 20 people were trained in construction skills. 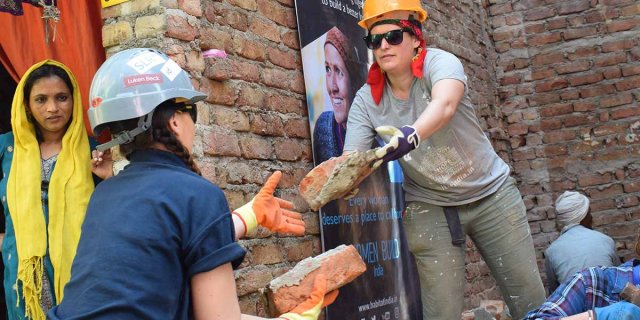 The torrential rain, then leading to severe flooding, lasted from Sept. 30 to Oct. 4, 2009 and affected about 18 million people. It was the most severe rain and flooding in more than 100 years.

Fourteen districts in Karnataka were flooded, and most of the people affected were small-scale farmers, agricultural labourers, daily wage earners and slum dwellers; 229 people were killed. The rainfall and floodwater led to multiple landslides. At the peak of the flooding, on Oct. 2, the worst of the landslides hit Zariwada, in Kadwad village, about 7 kilometres from Karwar. The huge 4.5 to 6 metre mud mound covered about five hectares, killing 22 people.

The Karwar Diocesan Development Council was the first non-governmental organisation to help those affected. With limited resources, it was able to provide some food, fuel and utensils to families. Government district authorities selected KDDC to monitor, supervise and construct houses for those who lost homes or needed to repair homes in Karnataka.

KDDC approached the Habitat Resource Centre in Bangalore, asking for us to help Karwar and surrounding areas. A joint assessment of the shelter needs was conducted and information was verified with government records.

Local officials assess damages from the floods in Karnataka. KDDC handled the selection process which was based on a needs assessment that was verified. Criteria for support included families whose houses were damaged or destroyed, female-headed households, families with long-term ill members, and/or families with young children or elderly members. Based on the assessment and resources, 161 families were selected. We worked with KDDC to develop a shelter intervention project together.

The goal was to build or rehabilitate homes while training residents to mitigate the effect of future disasters.

Working in partnership, our team and KDDC constructed 100 houses and repaired 61 damaged houses. Each new house consisted of a bedroom, kitchen, toilet and hall. Houses were built with locally available laterite blocks, cement, clay tiles, and Palmira as well as country wood for rafters, windows and doors. In some houses, reinforced concrete was used.

We provided project management support and technical input for the project, while KDDC organised the project with the participation of community members. KDDC was responsible for organising training sessions for volunteers and community leaders in construction processes as well as the purchase and management of materials. Our team organised training sessions on disaster mitigation and preparedness for 30 families, with the assistance of government departments.