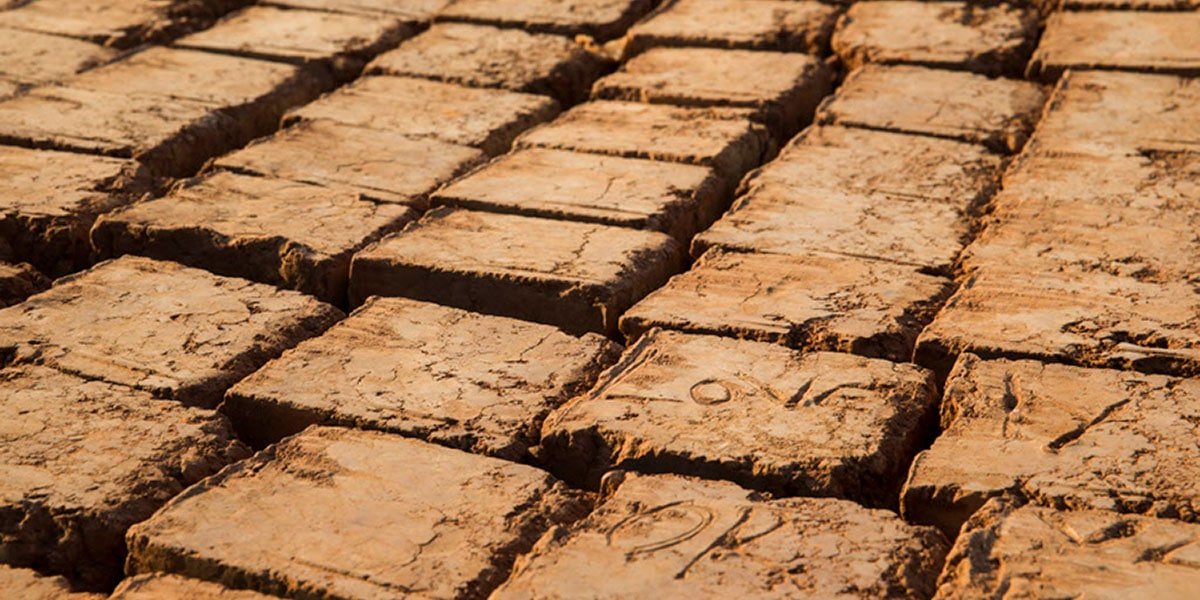 The Red Roofs of Mfuleni

Paul Williams and his family have supported Habitat for Humanity for many years and in many ways. He was even kind enough, when we interrupted his holiday in the Arctic Circle, to answer a few questions about one particular South African township, Mfuleni, where he has seen Habitat make a huge difference.

How did you get involved in Mfuleni?

We went to a friend’s wedding in South Africa. Cape Town and the stunning landscape lived up to my expectations, but I wasn’t prepared for the sprawl of shacks flanking the 10-mile road from the airport to the city, where thousands of families lived in unimaginable poverty.

A year later, I saw a flyer for Habitat for Humanity, looking for volunteers to build houses in Mfuleni, close to that road between Cape Town airport and the city! Here was an opportunity to make a difference to that scene I had witnessed.

What struck you about what you saw in Mfuleni?

We saw a bustling community: hair salons and playgroups in shipping containers, market stalls selling sheep’s heads and people getting on with their lives. But the township was dominated by ramshackle sheds made of broken wood, corrugated iron and plastic that most families were using as their homes.

What were your first impressions of the people you met?

The people we met were so friendly, full of stories, always ready to laugh with us or feed us home-made doughnuts! It struck me how grateful they were for the very little that they had. But they had aspirations – dreams to run their own businesses and see their kids get a good education.

What did a typical day look like on your build?

After an early breakfast, a coach took us to the township, 10 miles from the city. Our tasks were mainly to ensure the local builders could work efficiently by preparing the cement and window frames and “buttering” the blocks with cement.

As we gained the trust of the builders, they let us do more – it was a proud moment when our builder let me lay a whole line of blocks. Later we hoisted the roof frame, then laid the insulating layers and tiles.

It was strange jumping between the affluence of a first-world city and severe poverty in the townships, but I strongly believe that it is our responsibility when living in the former to be part of the story of the latter.

You’ve seen the development of Mfuleni over many years. What would you say has been the greatest impact of Habitat’s work in the area?

If you zoom in on Cape Town on Google Earth, you can see the grey mass of shack towns around the city, but if you navigate to Mfuleni you can see an orange mass – a sea of red roofs – and as you go closer you can see the individual houses that Habitat for Humanity have built. It is incredible to see how the work has spread.

Your wife Justine has joined you on many builds. Is there a shared experience that you cherish most?

We have done two builds in Mfuleni together. From the first build, the thing I remember most is when Archbishop Desmond Tutu visited the build. He spoke in the township community hall – there wasn’t a dry eye in the building. Our home-owner even got to meet him personally.

We love building relationships with local people – whether the ladies who were setting up a micro-business selling jewellery or the couple from Cape Town who were filming and photographing the project who have now become great friends of ours.

Do you have plans to go back to Mfuleni?

We were in South Africa for a short holiday and took our kids to the township. We showed them the street where there are three houses that Justine and I helped build. It opened their eyes to a whole new side of life.

Builds are an incredible experience and I love doing them. However, the point of going is to experience the issues first-hand. So that each volunteer can go back home, raise awareness of the challenges and get others involved. Would I  go again or give someone else the opportunity to catch this vision and share that enthusiasm themselves?

Your daughter, Kerry, and mother-in-law have also supported Habitat for Humanity. What inspired you to get your whole family involved?

We love the way this charity makes a real difference and that we have been able to get involved personally. We’ve seen what the results are. We know that when we give time or money to Habitat for Humanity, the resource is being used effectively to make lives better.

The company I work for, Bloomberg, have also helped me raise money and awareness, encouraging me to run a few half marathons (one with Kerry – she beat me!) and matching funds raised.

If others would like to support Habitat for Humanity, how would you encourage them to get involved?

Do a build! Get involved in something that allows you to immerse yourself in a local community. Learn about people you would never normally meet and make a difference to their lives.

It is immensely rewarding and brings a great deal of joy along the way. You catch the vision for change by meeting people and working alongside them even for a short while. So get out there!