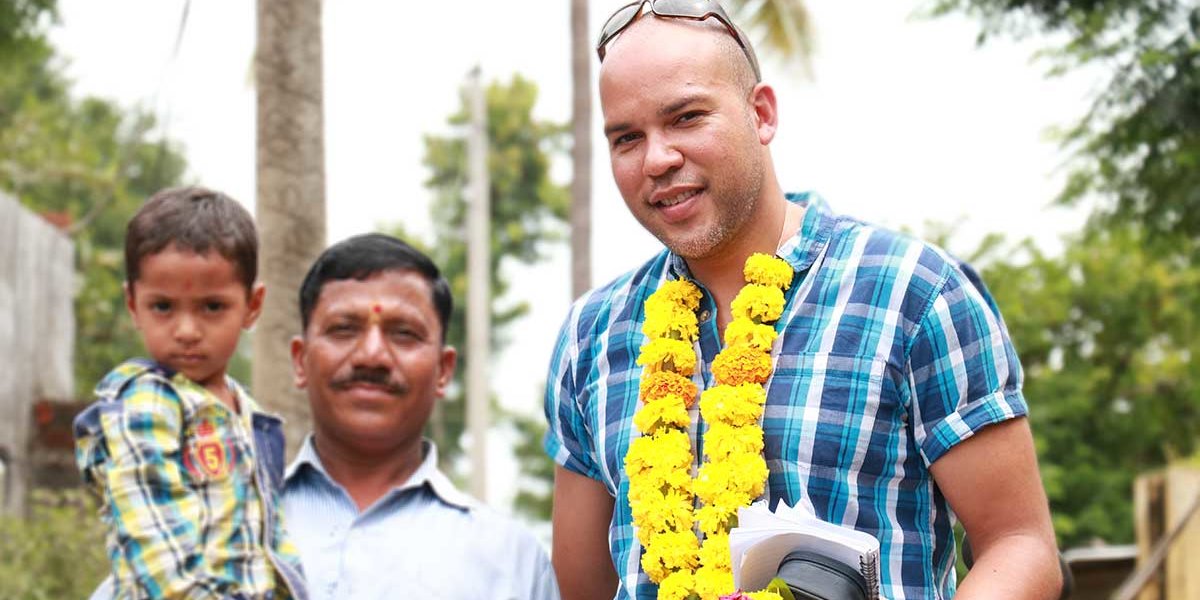 A new CEO appointed at Habitat for Humanity Great Britain

The Board would like to thank Meryl for her leadership as CEO during the past two and a half years, leaving the charity in a stronger position. During her time, the organisation has seen a growth of income and a doubling of our volunteer trips. She has contributed to the professionalisation of the team and its processes and will be missed.

We are delighted to announce that Tum Kazunga, formerly Head of Income Generation at Habitat for Humanity Great Britain, has become CEO. His new role is effective as of Monday 2nd April 2018. Tum has worked in the charity sector for over 10 years, with previous roles at Action Against Hunger and FARM-Africa before joining the Habitat for Humanity team in 2016.

Tum has contributed to cultivating an entrepreneurial, growth-led mindset in the team since joining Habitat for Humanity Great Britain, and the Board look forward to working with him.

Get the latest news

Stay up to date with Habitat for Humanity Great Britain news and projects by subscribing to our newsletter today.