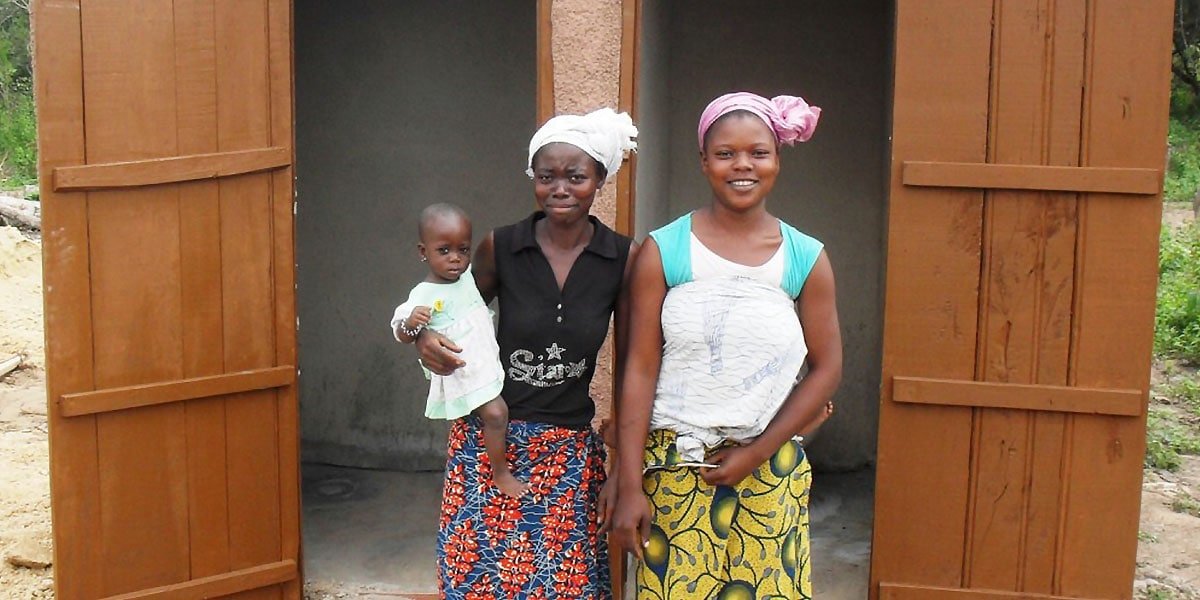 Imagine living in a house without proper sanitation. You have no water to flush your waste and no soap to wash your hands. What happens next? One of those killer diseases that are spread by human waste can be with us in no time:

To tackle this global sanitation crisis, the United Nations has dedicated a special observance day to talk about water and sanitation – World Toilet Day.

This year’s theme is based on the following narrative, “When nature calls, we need a toilet. But billions of people don’t have one. This means human faeces, on a massive scale, are not being captured or treated – contaminating the water and soil that sustain human life.”

“We are turning our environment into an open sewer. We must build toilets and sanitation systems that work in harmony with ecosystems.”

Habitat for Humanity shares this vision and recognises the benefits of proper sanitation. As part of its systemic approach to housing, we have been integrating water and sanitation solutions into our housing projects.

In Cote d’Ivoire, we implemented a piloted project applying a community-led approach to end open defecation from November 2016 to April 2017 in Dimbokro, the Central region of Cote d’Ivoire.

The pilot project targeted 30 communities and after implementing the pilot phase, a total of 474 toilets were constructed, including 114 renovated toilets.

A total of 2,221 individuals were trained on appropriate hygiene practices including handwashing at critical times.

As a result, 13 villages were declared open defecation free by the government ministry of construction and sanitation.

Scaling up to increase our impact

Following the pilot project, Habitat continues to scale up the intervention. As of 2018 financial year, 3,050 toilets have been constructed by the communities, 14,275 individuals have been trained in hygiene.

As a result, a total of 46 villages have been declared open defecation free by the government. Proper sanitation brings numerous benefits:

Let’s think what we can do to help those communities and families who still live without running water and flush toilets.