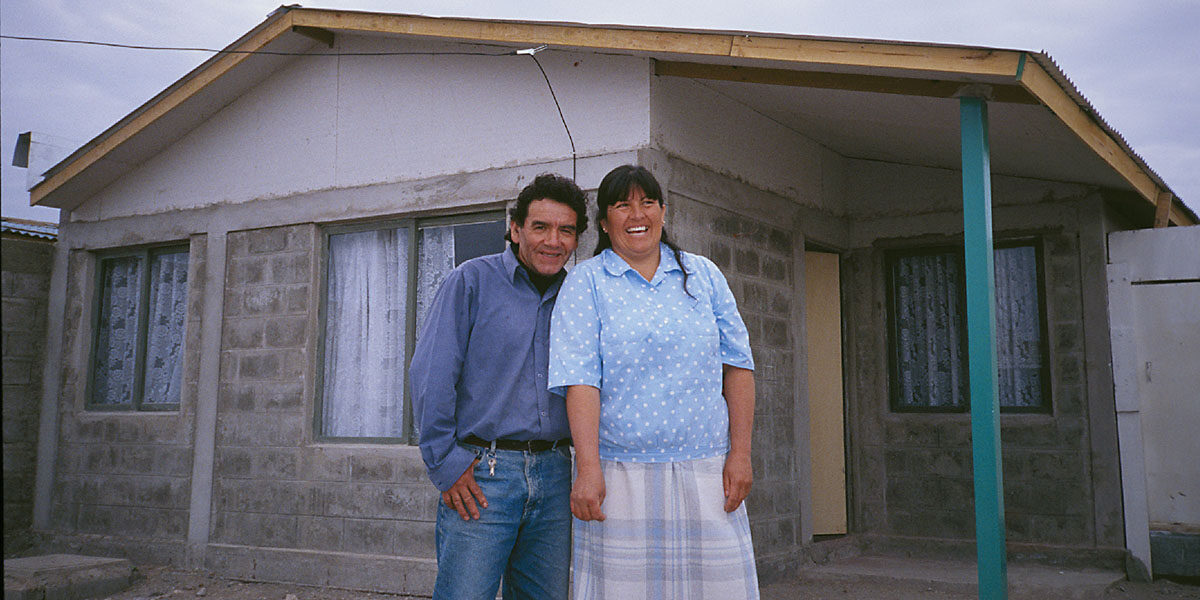 In Argentina we mobilise people and resources to help low-income families gain access to decent housing. Almost 3.5 million households in the country are facing housing problems.

Our Work in Argentina 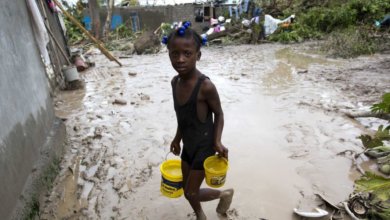 Lost In thIn the past few days Hurricane Matthew went… 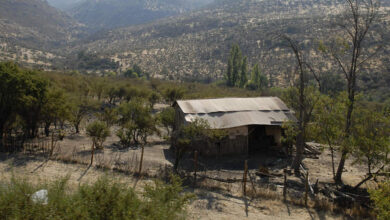 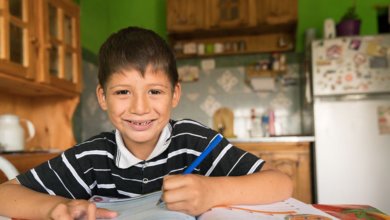 Since 2002, we have been addressing housing poverty in Argentina by mobilising people and resources to promote access to adequate housing.

We have provided 1,000 housing solutions and over 4,000 training events on generating integral and sustainable solutions.

For the past four decades, Argentina has gone from crisis to crisis, from the military dictatorship of the late 1970s to hyperinflation in the late ’80s and the economic crash of 2001. This has contributed to a culture unused to saving for the long term, and an economic environment where loans are not easy to come by.

Nearly 50% of the houses in Argentina don’t have potable water and sewage systems connected to the public network. 2 million people live in slums near Buenos Aires. Overcrowding in the city (1/3 of the population live in the metropolitan area) mean that the housing problems are concentrated in that urban zone.

As of 2014, we have completed over 1,000 housing solutions and empowered more than 4,000 families through workshops and technical or legal assistance.

Additionally, our team has successfully advocated for pro-poor policies in several fields, including secure land tenure and exemptions from certain municipal obligations for low-income family housing. They have also advocated for the city of Buenos Aires to include rental housing as a solution in its housing policy.