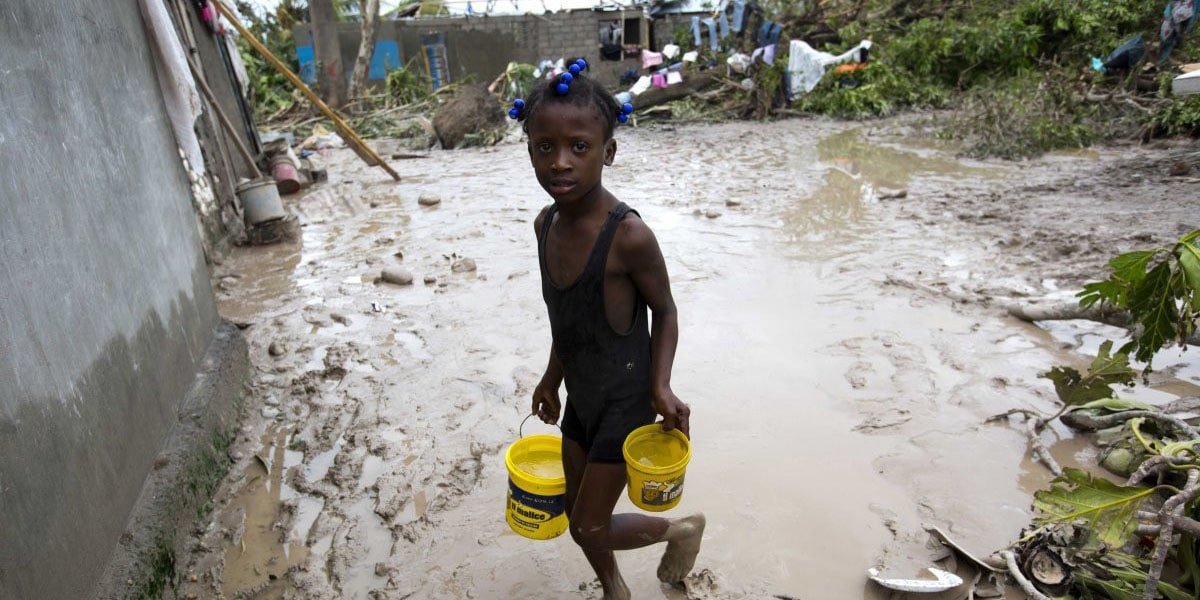 Lost In thIn the past few days Hurricane Matthew went past Haiti, Jamaica & the Dominican Republic to push a historic and destructive storm surge to the coasts of northern Florida, Georgia and South Carolina.

The UN Disaster Assessment and Coordination (UNDAC) preliminary evaluations are ongoing, however, access to other areas remain difficult.

The damage in Haiti so far (news update)

Please give today, to help us rebuild homes for the most vulnerable families and respond swiftly to the next major disaster. 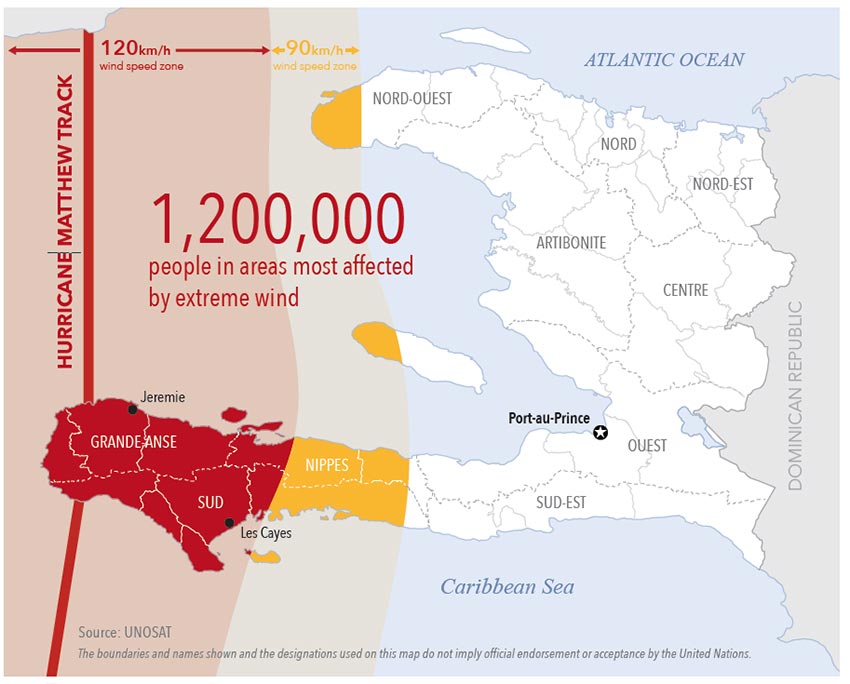 The impact in Jamaica

In the far East of the country severe damages were reported because of poor infrastructure. Sectors severely affected include: 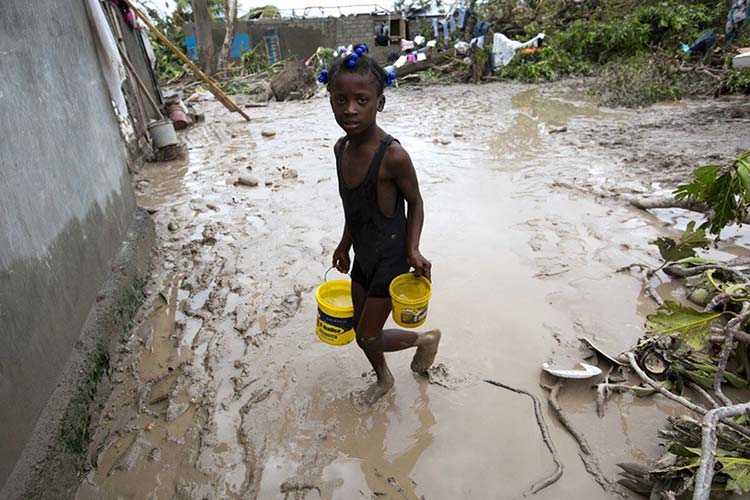 Assessing the extent of the damage where we work

The situation in areas where we’ve been running reconstruction projects since the 2010 earthquake is looking much better overall. However standing water due to blocked drainage is posing a serious health risk, mainly the spread of cholera.

Due to stagnant water, Three cases of cholera have been reported In Canaan and health risks are expected to increase in the next few days. Our team in Haiti carried out a joint assessment with American Red Cross, Terre des Hommes, Global Communities, UN Habitat and Mercy Corps.

Overall the damage from hurricane Matthew was very limited in this area where we’ve been rebuilding in the past few years. With only 150 homes out of thousands that were severely damaged. Most of those who were evacuated during the storm are already back in their homes because they have nowhere else to go.

A detailed assessment team comprised of staff from the Red Cross and Habitat will soon be visiting the destroyed and severely impacted homes to determine the amount of work needed. Response work will be quick to aid those severely impacted and shortly after that it will be refocused on reconstruction and development. 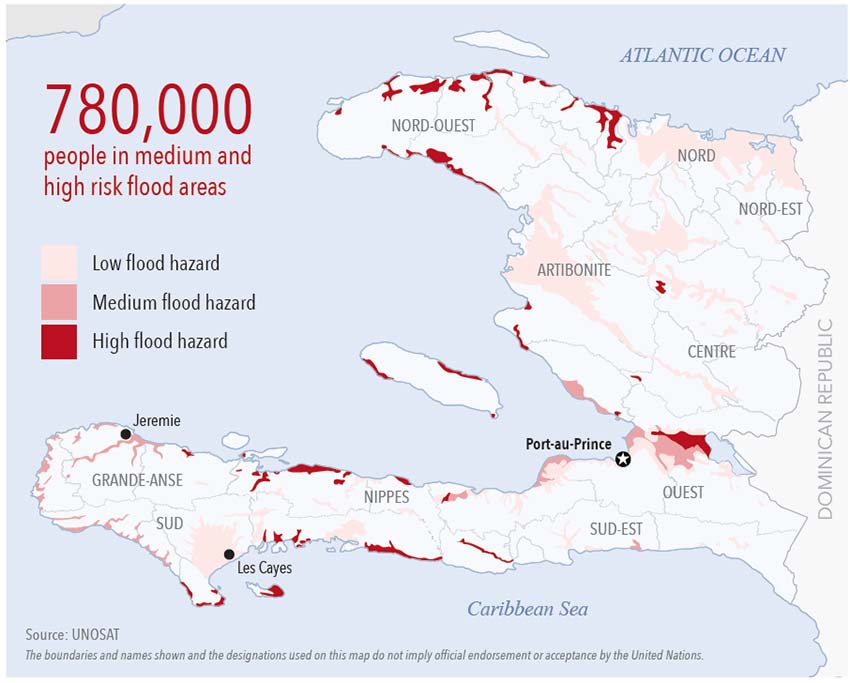 Our partners and teams on the ground

Assessing needs is the teams priority. In communities, a response strategy will focus on:

Overall we are still waiting for more information from the impacted areas in order to develop a larger, long term strategy. To do this, we are working on identifying potential partners (local and international) and will support any efforts to coordinate disaster response.

In Jamaica, we will work with our partner families to assist as needed. We will support Heath centres in order to assist the dissemination of ad-hoc Hygiene Promotion Awareness campaign in combination with our disaster response programme,

In the Dominican Republic, we are attending emergency government coordination meetings because this is a priority. The team deployed in the South is gathering information from affected communities in coordination with Oxfam. A hurricane shelter we’ve built in the past is currently hosting 54 people (including 2 persons with disabilities) which could help support calls for more shelters.

Please give today, so that we can rebuild as many homes as possible across the world. 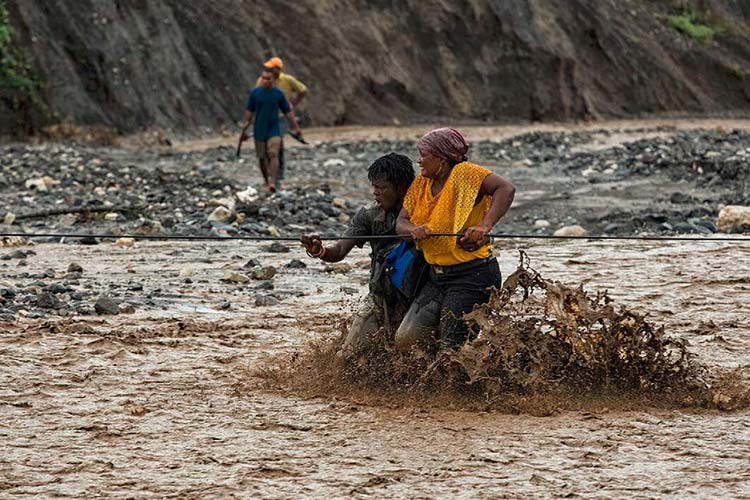 Sign up to receive inspirational stories of strength and resilience, straight in your inbox
Read more