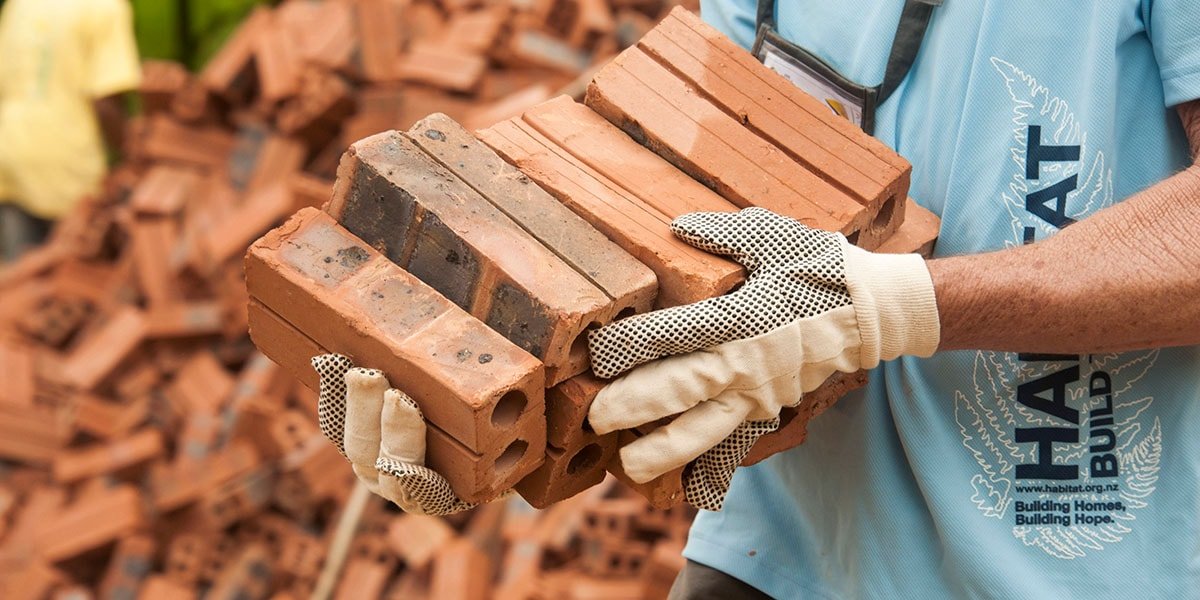 After Cyclone Nargis devastated areas of Myanmar in 2008, the international NGO called World Concern, started an integrated multi-sector disaster recovery program. The program covered 30 villages in Labutta township, located in the devastated Ayeyarwady Delta region, about 200 kilometres southwest of the former capital Yangon. Habitat for Humanity became one of World Concern’s partners in a phased program to facilitate early recovery and restore access to food, water, shelter, livelihoods, income and healthcare. By the time phase two was completed in April 2011, our involvement had assisted an estimated 7,000 families, or about 26,000 people in 52 villages.

Myanmar is among the poorest countries in Southeast Asia, with almost one-third of its more than 54 million people living in poverty. According to estimates, the ongoing conflicts between the government and ethnic minority groups have forced 500,000 to 1 million people to flee to neighbouring countries. Cyclone Nargis struck on May 2, 2008, and is considered the worst disaster to hit Myanmar. About 145,000 people were killed and more than 50,000 people were listed as missing. Hundreds of remote villages were affected. Damage was estimated at US$10 billion. Political repression, ethnic strife and a dictatorial regime compounded the effects of the cyclone because the ruling junta established obstacles to humanitarian aid and foreign assistance. Nevertheless, established NGOs mounted a significant response, in contrast to little action from the government.

Housing design and construction took into account tides, other cyclones and the normal heavy rains and high winds of the monsoon season. Covered area of the housing solution provided surpassed minimum global standards (Sphere). The housing design included such elements as concrete foundations for strength and stability, posts to raise houses above normal water levels, and pitching the roofs to minimise the lift generated by the wind. One goal was to replace familiar technology and facilities with some modest improvements in quality and standards. For example, the housing style is similar to the traditional style, yet incorporates significant features that make the structures more resistant to cyclones and flooding than those they replace (metal strapping, timber frames and houses elevated on concrete stilts). Walls, windows and doors were designed of woven bamboo, and the roof cover was fitted with corrugated galvanized iron sheets. Each house included a water catchment system and a latrine.

Additionally, families received rechargeable solar lamps with charging stations in each community. The houses were planned to be constructed by local labour and a training component was provided to families to allow for repairs and maintenance. As part of the program, six multi-purpose “safety” buildings were built as a shelter from future cyclones, flooding or other disasters. Each was designed to protect up to 300 people. 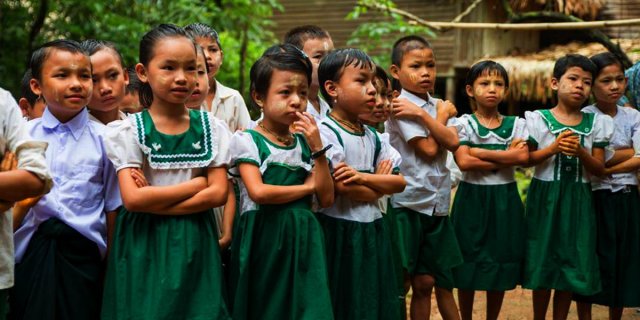 The secondment arrangements for staff between Habitat and World Concern functioned smoothly. Our team provided technical supervision, training, materials and logistics. Families were encouraged to work on their houses, but paid workers did most of the construction. We coordinated the logistics and transportation of construction materials that were often purchased in Labutta and shipped up to five hours away to the villages. Our colleagues also helped to supervise the construction of jetties and the repair of roads through a cash-for-work program funded by World Concern.

The houses were constructed using paid local labour, skilled and unskilled, which demonstrated an effective use of local capacities. This provided income for men and women, and enhanced construction skills through on-the-job training for hundreds of labourers. In the villages where we built houses, at least 200 skilled and unskilled workers were able to improve themselves through training in carpentry and other construction skills. Three model houses would be built with skilled carpenters from other villages on hand to guide their newly trained counterparts. After the model houses were evaluated, construction of the remaining houses went into full swing.