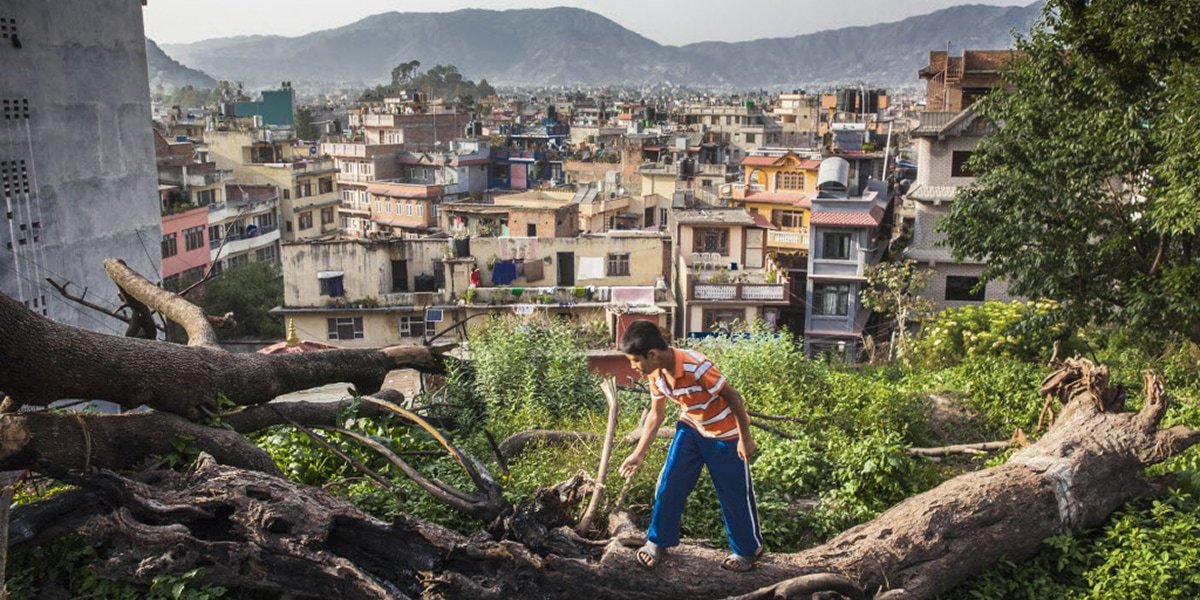 UCLP was a two-year (2015-17) initiative that aimed to generate knowledge and learning about preparing for and responding to crises in urban areas.

It was led by us, with the participation of Oxfam GB, University College London (UCL), and the Overseas Development Institute (ODI).

The UCLP had two primary objectives: to improve the way stakeholders in urban crises engage with each other to form new partnerships and make better decisions; and to improve disaster preparedness and response in urban areas by developing, testing, and disseminating new approaches to the formation of these relationships and systems.

Find out more about the partnership. 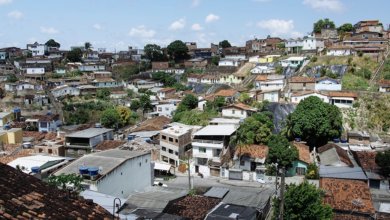 This interactive documentary is the second in a series that we’ve created as part of our Cities For All campaign. We created a series of animated explainer videos to make urban crises simpler to understand.
Watch now 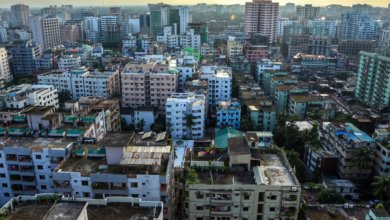 How to Prepare Slums for a Mega-Earthquake

Find out about innovative work being carried out in Dhaka, the capital of Bangladesh, to help the city prepare and respond to possible future disasters.
Read more 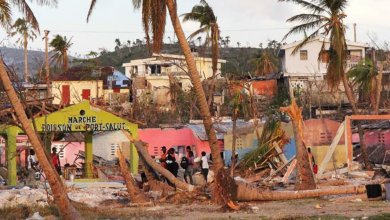 How can we learn from disaster responses around the world? Find out how researcher Estella Carpi recommends experts and NGOs act when dealing with natural disasters.
Find out more

The 12 outputs from the UCLP were developed in line with the four themes of the project:

In order to put the research and learning into context, Estella Carpi of UCL first challenges us to articulate what we mean by ‘learning’, and to examine the conditions necessary for change if learning is to take place. In her paper, The ‘Learning from Crisis’ Humanitarian Formula: Bridging Disaster and Normality‘, she draws our attention to the limits of what can be learned from urban crises and outlines reasons why the sector is poorly structured to learn from crises in an effective manner.

In their paper,’ Think Urban and Learn from the City: Exploring Urban Dimensions of Humanitarianism’, Camillo Boano and Ricardo Martén of The Bartlett Development Planning Unit, UCL, put forward principles for a better understanding of urban contexts through a cross-disciplinary approach. They argue that the humanitarian sector could greatly benefit from concepts and ideas that have become established in other fields, for example in urban studies, urban geography, and urban design, and which have, as yet, failed to intersect with humanitarianism.

Addressing the theme of, ‘Informality in Urban Crisis Response, (coming soon)’ John Twigg and Irina Mosel of ODI draw attention to the importance of informal actors, networks and activities, which are a significant feature of urban crisis response. The paper looks at the diverse stakeholders that humanitarian actors may encounter in urban settings, and argues that existing practices of stakeholder assessment and engagement in urban crises, together with the types of intervention that they lead to, may overlook, undervalue, or denigrate important informal actors.

Habitat for Humanity Haiti have complemented the ODI research by preparing a case study on the role of one particular set of actors who operate outside the formal humanitarian system in responding to crises in Haiti. The paper by Rachel Sénat, ‘When Academics Become Humanitarians: A Post-Disaster Programme by the State University of Haiti’, explores the evolving role of the State University of Haiti (UEH) in responding to disasters since 2004.

The paper Accountability to Affected Populations in Urban Crises: Who Cares?, by Alan Brouder of Habitat for Humanity GB, argues that accountability to affected populations (AAP) has become an established principle of humanitarian action in recent years, but that it has not yet been sufficiently embedded in the culture and practice of the humanitarian system to make a meaningful impact on the manner in which the humanitarian programme cycle is managed.

This overview of AAP is complemented by three case studies led by Habitat for Humanity Haiti. The first paper, ‘Making Community Engagement a Priority: A Case-Study on Earthquake Response in Simon Pelé, Haiti,’ traces the evolution of Habitat for Humanity Haiti’s post-earthquake intervention in one part of Port-au-Prince. The second paper, ‘A Participatory Approach to Urban Planning in Slum Neighbourhoods of the Metropolitan Area of Port-au-Prince’, analyses the nature and quality of public participation in four urban planning projects following the earthquake of 2010. The third paper, ‘Camp Transformation in Corail Cesselesse, Haiti: Participatory Urban Planning after the 2010 Earthquake’, examines in detail a case in which the participation of the community was very weak, demonstrating how poor outcomes can result from weak engagement with affected people. All three papers contain valuable lessons for humanitarian and development organisations planning participatory approaches in the recovery phase of urban crises.

The research in Bangladesh started with an in-depth review of the existing disaster policy environment. The paper, led by Habitat for Humanity Bangladesh, Partnership, Coordination, and Accountability in Urban Disaster Management: A Review of Policies in Bangladesh’, assesses the strengths and weaknesses of public policies, strategies, and management plans for dealing with urban disaster preparedness and response in Bangladesh.

One of the key project activities in Bangladesh was the ‘Dhaka City Earthquake Simulation‘. This report describes the process of organising and conducting the simulation, carried out in order to assess the level of readiness of a range of actors for a potentially catastrophic event. While the report is an excellent reflection of the simulation that took place, it also serves as a very useful guide for others who may wish to carry out similar exercises in Dhaka or elsewhere.

The simulation looked at a range of thematic areas and delivery mechanisms for aid in the wake of an earthquake. Larissa Pelham of Oxfam summarises the ways in which social protection mechanisms can be utilized for quickly scaling up the delivery of aid in her paper, ‘Social Protection for Urban Shocks: Lessons from an Earthquake Simulation in Dhaka’ (coming soon).

Staying in Dhaka, Oxfam also led a piece of research into the important issue of water in urban crises in the paper ‘Water Market Actors in Dhaka: Strengthening Earthquake Resilience and Preparedness‘. The paper draws attention to a range of preparedness measures that should take place prior to a major event such as an earthquake, and reviews current understanding of urban disaster risk reduction for domestic water resources and distribution.

Accountability to Affected Populations in Urban Crises: Who Cares?

When Academics Become Humanitarians: A Post-Disaster Programme by the State University of Haiti

Think Urban and Learn from the City: Exploring Urban Dimensions of Humanitarianism

The ‘Learning from Crisis’ Humanitarian Formula: Bridging Disaster and Normality

Partnership, Coordination, and Accountability in Urban Disaster Management: A Review of Policies in Bangladesh