How to Better Respond to Disasters

How to prepare for natural disasters

“Natural disasters are inevitable, and studies have shown that there is a high predictability to them. We have no power in avoiding these events but what we can do is prepare. In some countries, they become a part of normal life because they are to be expected and can happen somewhat regularly.

However, the political aspect related to the reactions towards these natural disasters is one of the reasons why they are not being appropriately responded to. The poor, inadequate response is a symptom that could be addressed better with a better understanding of how everyday life is disrupted by these events.

I wrote a report that aimed at producing a critical framework for experts who need to be aware about the implications of the ‘learning from crisis’ formula. One of my main focuses is in finding ways to upgrade the level of preparedness of international responses in partnership with local responses. I think that the bigger change in all of this is getting rid of these politics that establish a hierarchy between local and international actors.” 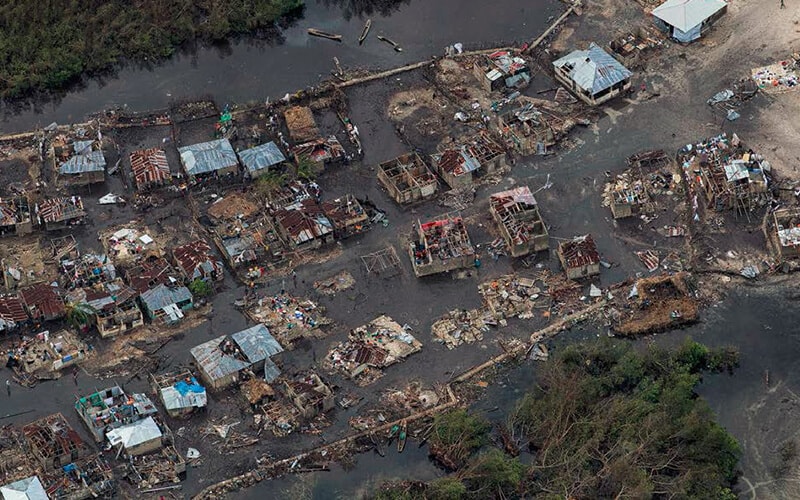 “For example, the media rarely tends to include local people in addressing how we can learn from past natural disasters and the steps that have been taken to deal with them. Instead, it appears to be about learning from crisis by the international community for the international community. In place of this, we should see the process of learning as a gathering of contextual knowledge – knowledge of the country, its culture, language, institutions, ways of doing things – which can be learnt from a combination of both local and international inputs.

There needs to be a story to show the other side. However, it would be unlikely to populate the media because most of their stories are about corruption, incapacity and unreliability of the local infrastructure and government (and sometimes even the citizens themselves).”

“Usually, the international organisations and experts are the ones at the top of the hierarchy pyramid. They transfer their knowledge and responses to the local people in need because they are seen to be more reliable in crisis.

Yet, local-international partnerships (partnerships with local organisations) need to work on a transfer of knowledge from the local to the international as well. The response should really be dictated first by the team on the ground because they would really know what’s needed. Unfortunately, it’s still quite rare for this to happen.

NGOs should mostly deal with the importance of transferring and getting knowledge from local actors in a bilateral way. This should happen horizontally, not vertically. By horizontal, I mean for people not to work to follow a hierarchy of tasks, knowledge and expertise. Horizontal means implementing an exchange of ideas and learning from each other.

I also suggest hiring people who are very familiar with the local language and culture as well as capacities for peace or for tackling crisis and facing problems by themselves. They know what’s safe and what’s not and therefore, it is also a way of not endangering international staff.” 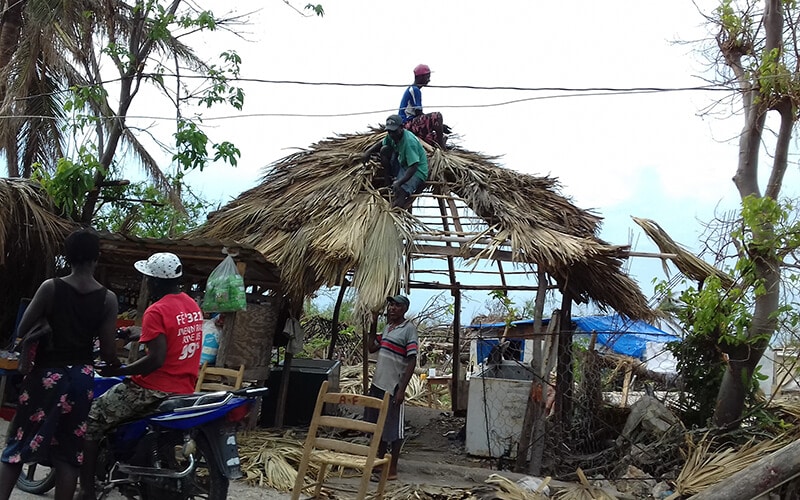 “To rescue or to do something first after a natural disaster is not necessarily positive or constructive, it is better to move when well informed about the context and what needs to be done. This way you can create a more targeted response that is tailored to the capabilities of the team as well as their capacity for building and the number people they can help.”