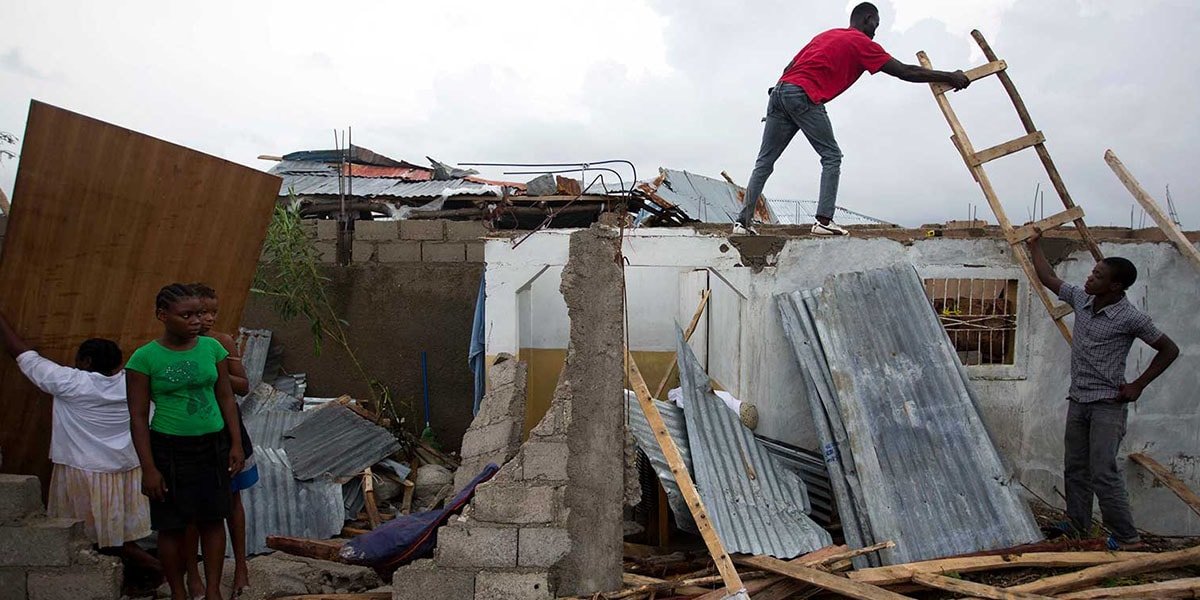 Investing in People & The Local Economy

As part of our ongoing effort to tackle extreme housing poverty in Haiti we have been implementing a new programme known as “investing in people and business in Haiti” with the support of the government of Canada.

The first stage of this programme aims to strengthen the long term economic future and social fabric of the Simon-Pelé community in Port-Au-Prince, which provides residents with a wide range of training and skill development opportunities.

The following is an extract from our interviews with several people involved in the project, from our staff in Haiti to local residents.

As our Community Engagement Officer, Watson Tissaint (born and raised in Simon-Pelé) explains, “there are about 30,000 people living in the 5 neighbourhoods that make up Simon-Pelé. Each neighbourhood has its own struggles because of various things. The tremendous amount of help needed in the area has in the past led to violent block wars between small groups and so on. This has led the community to be perceived as “high risk” (of violence).

“Simon-Pelé functions outside of any state support. People have been left to themselves and do what they can to make a living. To help take care of their families, some try to make it through small commerce, others are school teachers or motorbike taxi drivers, and some work in nearby factories.

“There’s still so much work to be done, to help young people reshape their futures and to help families in Simon-Pelé have a better life.”

Our Associate Director of Programs in Haiti, Barthelemy Leon, highlights that “for the past three years, we have been implementing a community revitalisation & renovation programme known as ‘Investing in People & Business in Haiti’. This programme is made possible by the generous support of the Global Affairs Canada (GAC). It aims to rebuild and reinforce Simon-Pelé’s economic capabilities and overall skill level in the population (e.g. through vocational training).

“The GAC allowed Habitat for Humanity Haiti to implement a holistic approach which includes the community’s collaboration at every step of the way. All the infrastructure improvement projects we completed through this programme were executed by the same young people that followed our training workshops and then participated in the rehabilitation of the roads and corridors (lanes).

“And when they create their own businesses, it brings new jobs and services to the community. Again, all of this happens with the community’s close collaboration.”

Watson Tissaint also confirmed: “All program activities implemented in Simon-Pelé were pre-defined and approved by the community itself.”

To reconcile community expectations with program implementation goals, Habitat for Humanity Haiti sat down with community leaders and helped them establish a council to think and speak on behalf of the people. 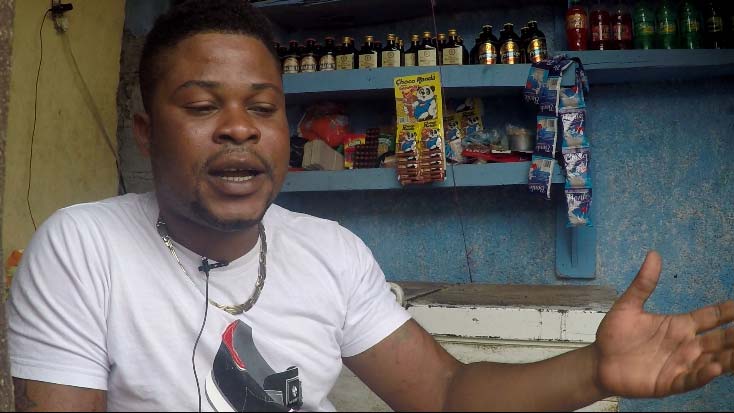 As Barthelemy Leon puts it. “The idea is simple: to give young men and women in Simon-Pelé the skills so that they can seek new economic opportunities. Either through looking for employment or creating their own businesses.

“These young people who followed the trainings. They are the ones doing construction work in the community today. They are out there working, because now they have a profession.”

Thanks to life skills training in areas such as gender equality and financial literacy, women in Simon-Pelé are being empowered. Empowered to take on new challenges and play leadership roles in their community. Young entrepreneurs are also learning to make their small business thrive.

Our impact so far