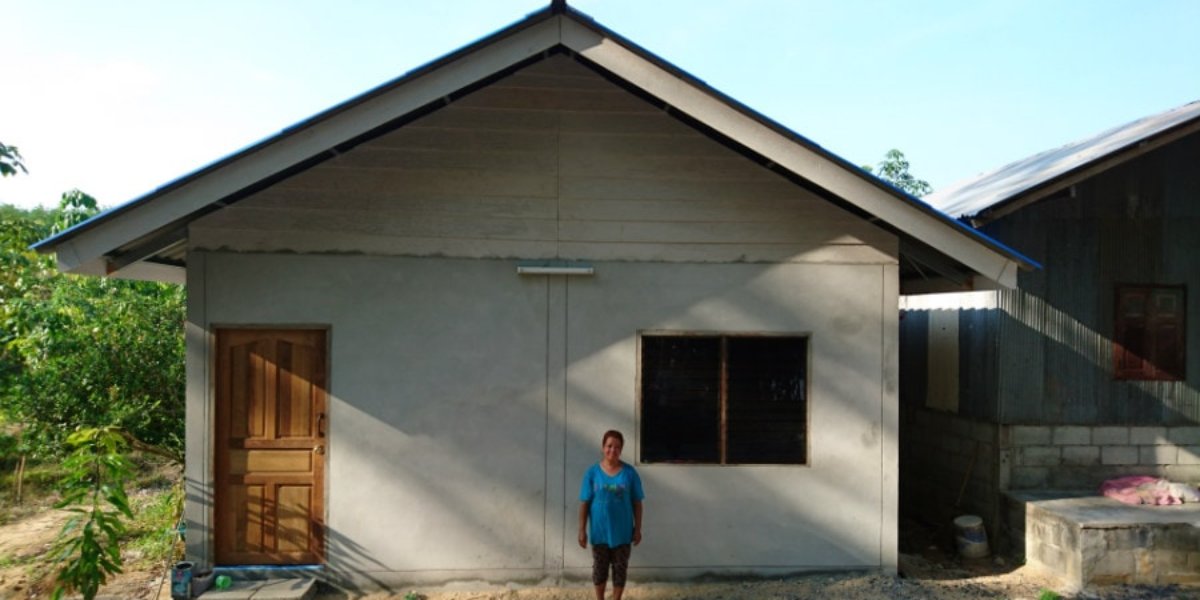 Breaking the Cycle of Poverty in Asia

What is the poverty cycle?

Generations of people remain trapped in a cycle of poverty (in Asia and around the world) due to lack of resources – basic things we usually take for granted: food, water, shelter, clothing.

Not being able to meet these basic needs is what creates the trap:

In the Asia-Pacific region, almost one-fifth of the 4.3 billion people live below the poverty line. A shocking but true reality.

Watch the video below to find out more about the cycle of poverty in Asia:

How we can break the poverty cycle in Asia

One of the key ways to tackle the effects of poverty is the provision of adequate housing. A decent place to live, a home, doesn’t just keep the rain out. It’s a safe, healthy, welcoming, and productive environment.

Moreover, a good home means less stress for women and children. Habitat for Humanity help families gain security of tenure to erase the fear of eviction,  and build lockable doors for safety and privacy.

For us these are the bare necessities, but for many it embodies so much more. It means they can make the most of life, be more productive, and have a suitable environment for for their children to study and grow.

This is the true value of a home. One which millions of people in the Asia-Pacific region may never realise. Most households have neither clean water nor sanitation, which leads to the spread of disease and often fatality.

Statistics on poverty in Asia

Across the Asia-Pacific region:

The demand for decent, affordable housing

It is possible for everyone, from private companies to financial institutions, governments and communities to work together to provide adequate housing for all. Housing sector organisations can also leverage their experience and reputation to support housing policies that benefit the poor. 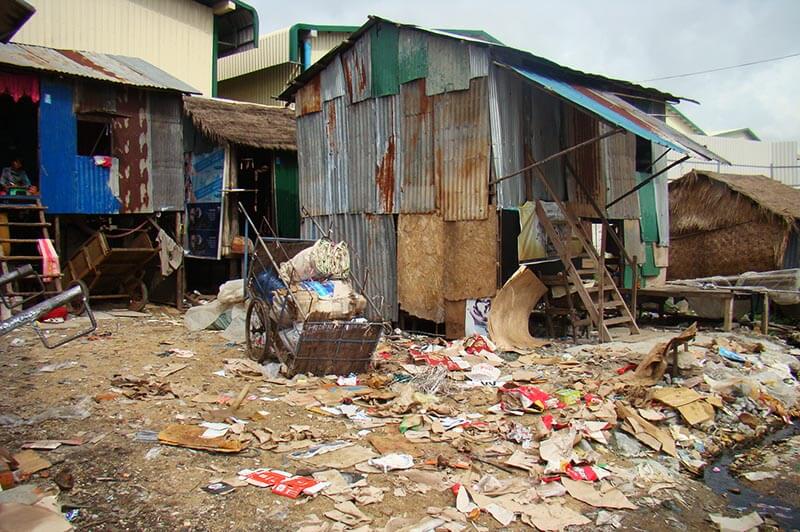 We have been working in Asia-Pacific since 1983, delivering affordable housing to 1.5 million individuals. But, this isn’t enough and we want to push ourselves further to:

By 2030 the global population will be about 8.3 billion, and half of that will be in Asia. That’s another 700 million people: all needing a home.

Our idea is simple…

… We build thousands of affordable homes every year to give millions of vulnerable families a place where they can live safely, productively, and happily. A place they can call home.