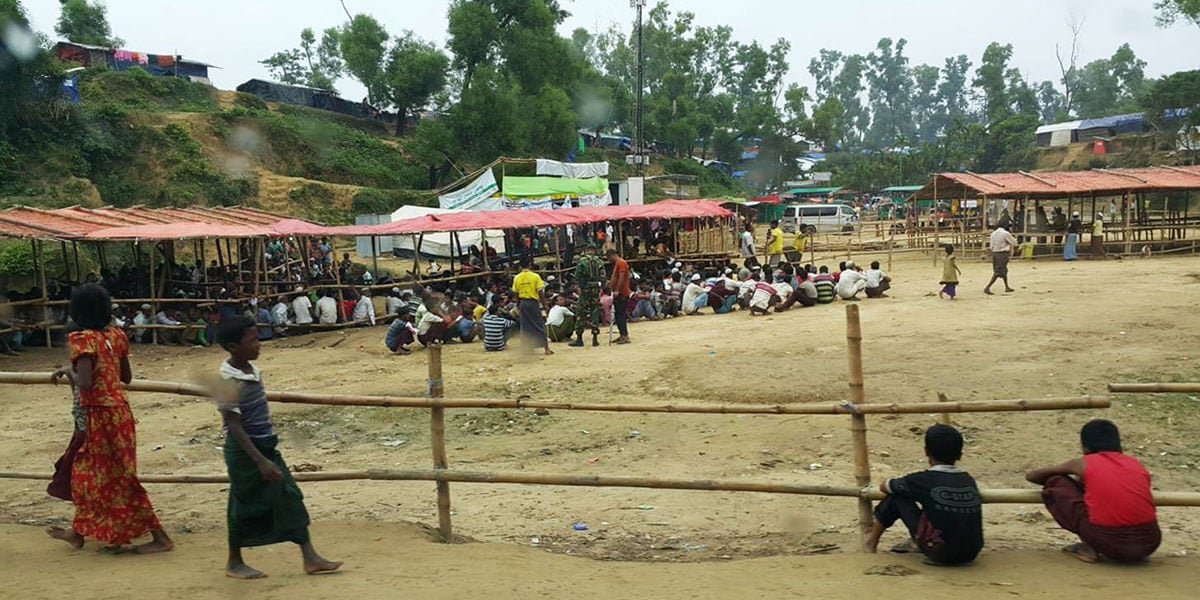 What happened in Myanmar?

In August 2017, violent outbreaks in the Rakhine State in Myanmar forced hundreds of thousands of Rohingya people out of their homes. The displaced men, women and children have risked their lives crossing land and sea to reach the Bangladesh border, only to be welcomed by more threats and insecurity.

The UN High Commissioner for Human Rights, Zeid Ra’ad Al Hussein, titled the crisis a, “textbook example of ethnic cleansing.” This refers to the forced removal of the Rohingya people (an ethnic or religious group) by intimidation or violence.

As of 29 Oct 2017, at least 820,000 Rohingyas are estimated to be sheltering in Bangladesh, having fled violence and persecution in the neighbouring country. 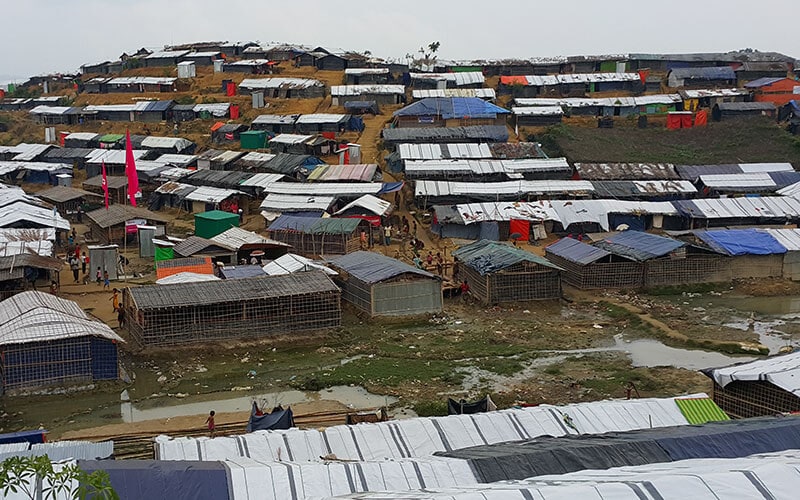 Who are the Rohingya?

Why are they fleeing Myanmar?

Officially the Rohingya are not considered one of Myanmar’s 8 national races or ethnic groups, therefore they can’t be classified as citizens of the state. This means that their…

This mass migration of the Rohingya communities has forced the people to build makeshift shelters on precarious and dangerous land.

What’s more, the disastrous flooding that hit India and Bangladesh over the summer, combined with the continuous influx of new people to this already unsanitary environment, means that there’s a desperate lack of clean water and diseases like cholera and malnutrition are widespread. 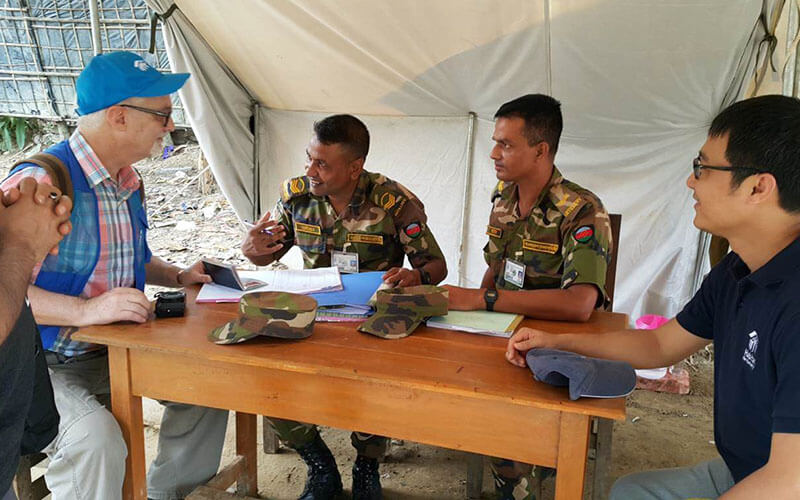 What action are we taking?

The majority of the fleeing groups have settled in an area called ‘Cox’s Bazar’. This area is highly vulnerable and people are now living in extremely difficult conditions. Pre-existing settlements and camps have expanded with the new influx, while new spontaneous settlements have also formed and are quickly growing. Significant numbers of new arrivals are also being absorbed into the local host community.

Currently, there is a comprehensive programme of emergency shelter and “Non-Food Item” (household goods) distributions on-going, and we are working alongside local partners, (who understand the camps and protocols of working with the refugee population), to figure out what suitable procedures we can put in place.

Our aim is to provide shelter upgrades to mitigate poor living conditions and potential natural hazards, which threaten the camp areas in Cox’s Bazar where Rohingya refugees are living. 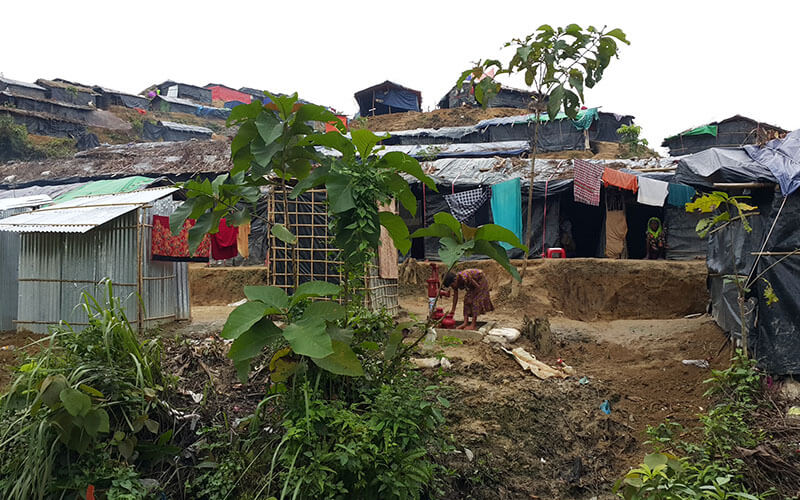 We’re also aware that with the impending rainy season, it’s time to initiate the next phase of shelter upgrades, recognising that measures are required to mitigate poor living conditions and potential natural hazards such as cyclones and monsoon rains.

The range of solutions we’re looking to include are: providing instruction and training on how to properly use tools and materials such as tarpaulins, ropes and bamboo for shelter and site improvements, and, ways to address safety and security issues and access to water and sanitation.

As always, our long-term goal is to support disaster-affected families and communities in achieving permanent, durable homes and settlements.

This means that before implementing a fundraising programme and asking for donations we spend time in the area assessing the situation and what plans can be put in place to provide this long-term support. 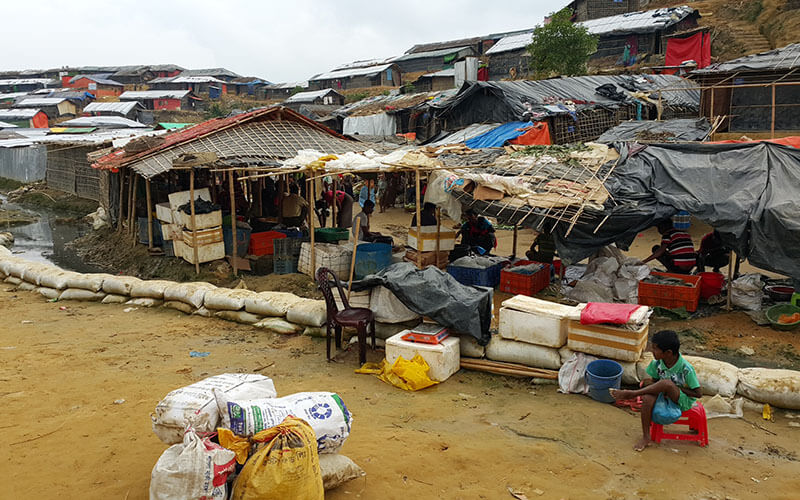 For now, you can take action by: