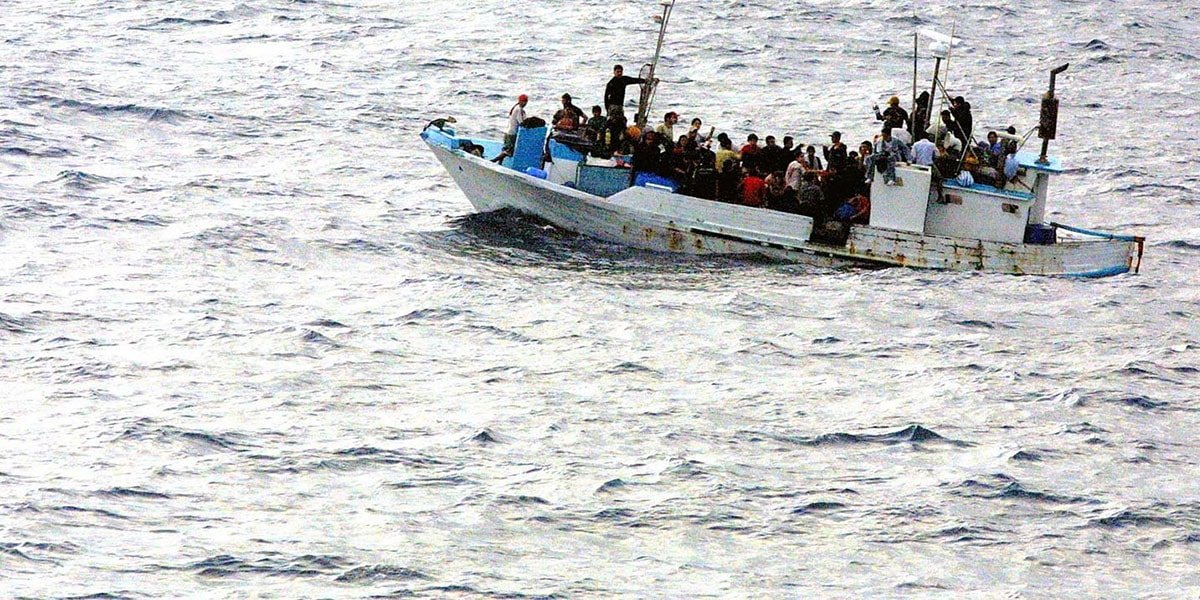 What is the difference between a refugee, an asylum seeker and a migrant? Does it really matter to understand their definition? Yes, absolutely.

It’s crucial today to understand what an asylum seeker or a refugee is because of all the misconceptions and misunderstandings around those terms.

The terms have distinct meanings, and despite some grey area, confusing them completely leads to problems for those respective populations.

What is a refugee

Definition: Refugees are people fleeing armed conflicts or persecution. There were 19,5 million of them worldwide at the end of 2014 according to UNHCR. Their situation is so perilous that they cross national borders to seek safety in nearby countries and become recognised as refugees with access to assistance from states and aid organisations.

An important piece of this is that refugees are protected by international law, specifically the 1951 Refugee Convention. But even the terms refugee and asylum seeker are often confused.

What is an asylum seeker

Definition: An asylum seeker is someone who claims to be a refugee but whose claim hasn’t been evaluated. This person would have applied for asylum on the grounds that returning to his or her country would lead to persecution on account of race, religion, nationality or political beliefs.

A vital part of being recognised as a refugee is Refugee Status Determination (RSD), a legal process that governments or UNHCR use to determine whether a person seeking international protection is considered a refugee under international, national or regional law.

The process can be lengthy, complicated and is certainly imperfect. There is still no single uniting model for RSD. States do have the primary responsibility for determining the status of asylum seekers but UNHCR will step in where states are unable or unwilling.

What is a migrant

Definition: Migrants choose to move not because of a direct threat or persecution but mainly to improve their lives:

Unlike refugees who cannot safely return home, migrants can return home if they wish. This distinction is important for governments, since countries handle migrants under their own immigration laws and processes.

Sign up to our e-newsletter to receive inspirational stories of strength and resilience, straight in your inbox

The difference between migrants and refugees 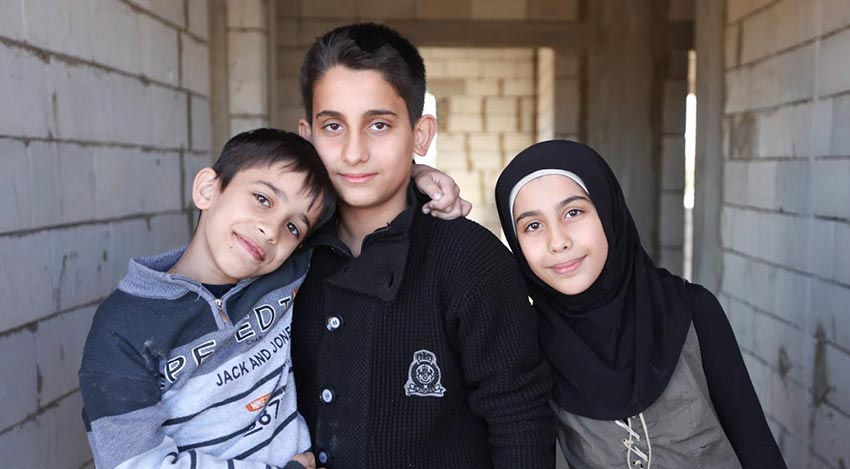 Building homes for refugees and asylum seekers in Lebanon

The grey area is that one person’s motives may change in nature and in importance during their journey. So categorising individuals as “economic migrants” or “asylum seekers” can’t always reflect that complex reality of people’s experience of migration and the situation they had to suffer at home (e.g. droughts). Giving away all your life savings for a chance to cross a few borders is a huge leap to take.

Back to Europe and the large numbers of people arriving by boat in Greece, Italy and elsewhere. Are they refugees or are they migrants?

The truth is they’re a mix of both. “Refugees and migrants” is probably the best way to refer to movements of people by sea or in other circumstances where both groups may be present. As other reports point out, some migrants face extreme conditions at home, such as natural disasters, that have coerced them to leave. The grey area then expands when it comes to determining the difference between coerced (for certain migrants) and forced (for refugees).

Should we still say “migrant”? Can we change its meaning?

As Judith Vonberg argues, we can reclaim and make changes to the meaning of the word migrant and its connotation:

“Instead of rejecting ‘migrant’, we should reclaim it from those who have worked to turn in it into a term of abuse.  The term migrant ought to be accepted as a neutral descriptor which covers the situation of everyone who migrates, whether in exercise of a positive right as a citizen through to the desperate search for a safe haven.”

Our work in Lebanon