Effects and responses to the Haiti earthquake (2010): from reconstruction to recovery

The 7.0 earthquake which struck Haiti on Tuesday 12th January 2010, caused massive loss of lives. Its epicentre was 10 miles west of Port-au-Prince, a densely packed urban centre of more than 2 million people.

This was a humanitarian crisis and the most powerful earthquake to hit Haiti in 200 years. Eight years later, the effects of the earthquake are still very much visible – as reconstruction continues. 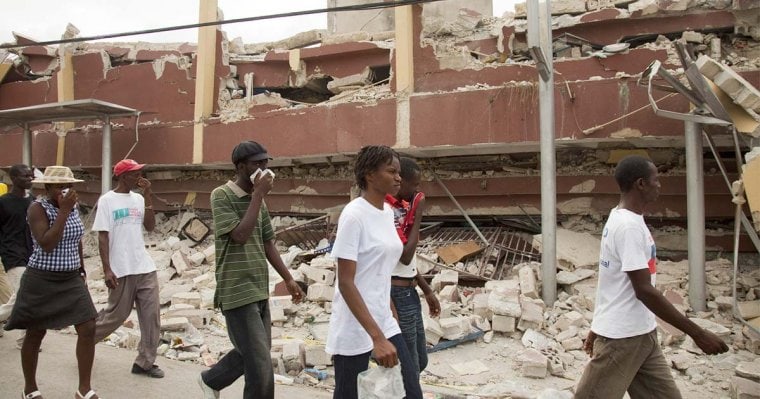 What was our response to the Haiti earthquake (2010)

Four years after this devastating earthquake, our five year disaster recovery programme has helped over 57,000 families (roughly 250,000 people). With the help of our supporters and donors, this is what we’ve achieved, in the 12 months following the disaster:

Habitat for Humanity’s Santo community has literally risen from the dust of the earthquake to become home for 300 families left homeless by the disaster. 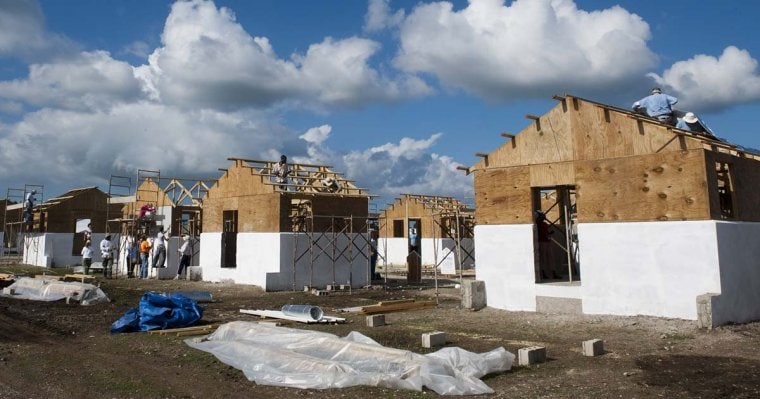 What happens after the Haiti earthquake: aiming for long-term recovery

There is still a long way to go. Of the more than 2 million affected survivors, approximately 200,000 are still homeless (according to the Internal Organisation for Migration).

We are working tirelessly with the communities to build secure homes. With a 60% unemployment rate, Haiti also needs our help to build long term economic growth by training and hiring Haitians to boost local jobs.

“We are now focussing our efforts on helping communities rebuild. … We are committed to continuing our work in Haiti and helping more Haitian families move into safe, permanent homes and neighbourhoods” (Jonathan Reckford, CEO of Habitat for Humanity International.)

Sign up to receive inspirational stories of strength and resilience, straight in your inbox.

This humanitarian aid project in Haiti focused on improving and… 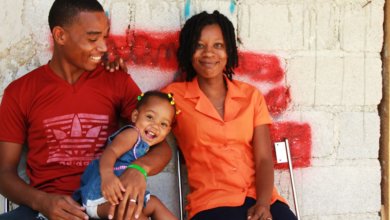 Hurricane Matthew in Haiti The devastation caused in Haiti by… 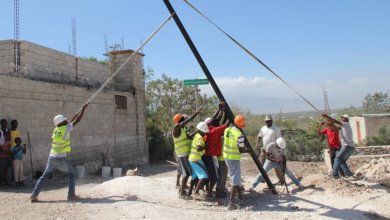 Hurricane Matthew One Year On: Surviving Tropical Storms in Haiti