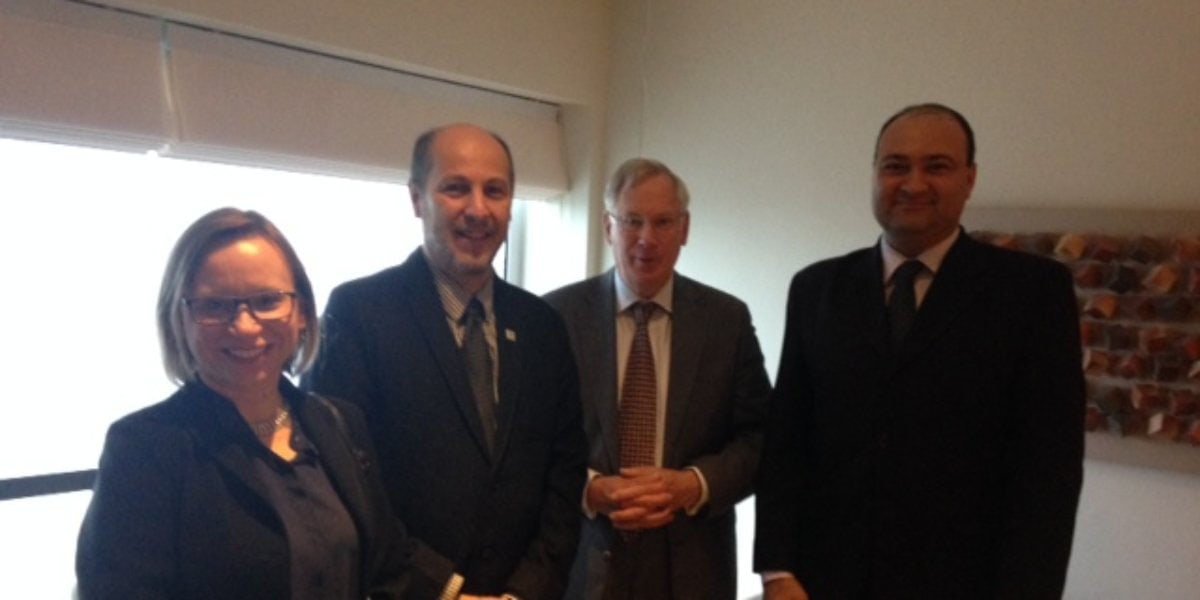 A Royal Visit from the Duke of Gloucester

Habitat for Humanity Great Britain’s Royal Patron, HRH The Duke of Gloucester visited Brazil last month. There, he met with Mário Vieira, Executive Director of Habitat for Humanity São Paulo. During their meeting on Tuesday 19 May, they discussed Brazil’s housing issues. In addition, they discussed land tenure, inequality, education and other topics relating to Habitat’s work in the area.

There are over 30 million homeless people in Brazil. As a large country, Brazil encompasses many cultures. It also has varying levels of urbanisation and different levels of poverty. Brazil is therefore in need of different approaches to address poverty housing. For example, in Recife we are working with communities that reside in stilt houses. The people here have little in the way of job prospects. The majority of residents are fishermen/women as this is the only main source of income available. Even when able to obtain this type of work, many people in the community don’t earn enough to prioritize housing. Too many people must decide between food or home repairs.

Click here to learn more about vulnerable families in Brazil

“We are delighted that His Royal Highness the Duke of Gloucester is so engaged with our work in Brazil. I visited Recife in March and was very impressed with the tangible impact made as a result of this programme.” – Habitat for Humanity Great Britain’s Programme Officer, Laura Howlett.

Find out more about our work – subscribe to our newsletter 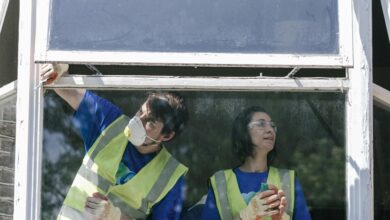 A new piece of research, conducted by The Empty Homes… 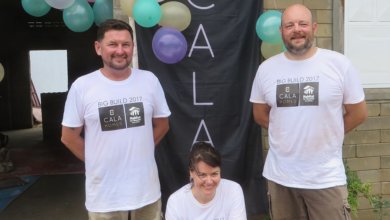 In November 2017, volunteers from CALA Homes arrived in Cambodia… 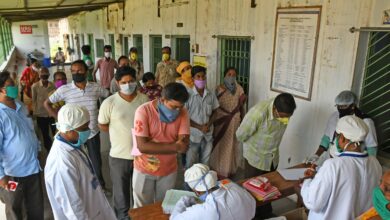 India has been of the most severe when it comes…