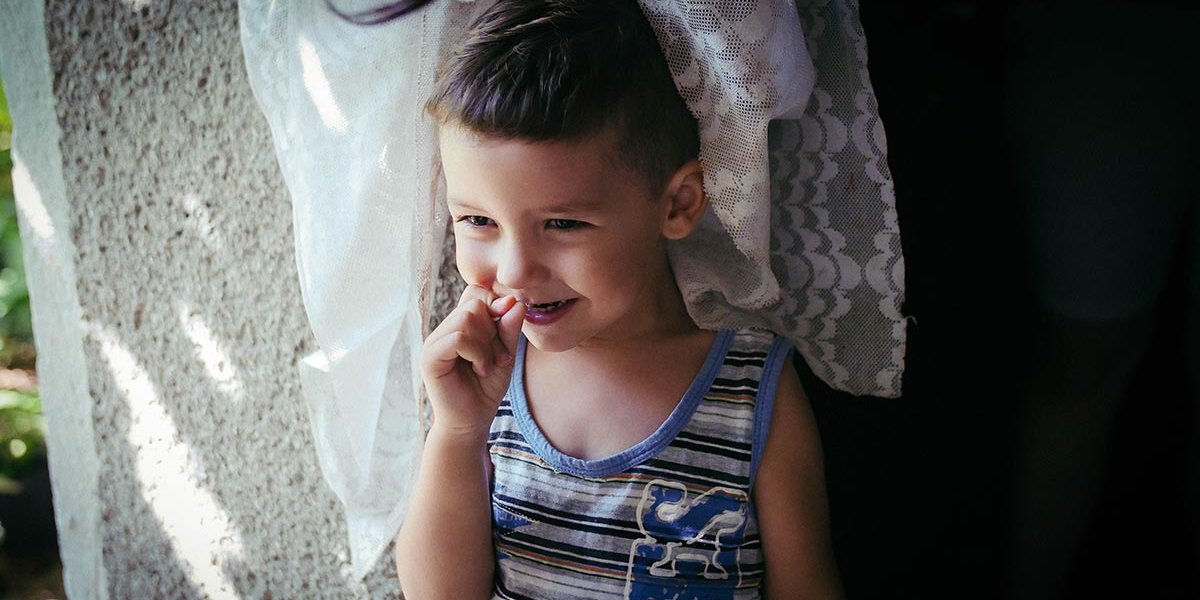 Extreme poverty in the EU

This interactive documentary is the first of a series that we’ve created as part of our Cities For All campaign. It focuses on how we tackle the poor housing conditions in Romania, explaining why it is so far behind most other countries in the European Union and ranks as the poorest. *

Plagued by extreme urban poverty, decaying, overcrowded homes as well as lack of access to water, Romania doesn’t provide nearly enough social housing to its people. As we often get asked why we work in Romania, we need to define here what we understand by extreme vs relative poverty:

*To be precise, Bulgaria is considered the poorest when looking at GDP per capita. However, Romania ranks first for being the country with the most people living under the poverty line in the EU.

Poverty as a form of violence

Social inequalities in the country are also extremely high. A quarter of the population cannot afford basic school supplies, healthcare or heating for their homes.

“Life in Romania becomes a form of violence for the most vulnerable” (The Guardian, 2018)

While following a team of corporate volunteers in Romania, we therefore decided to interview the different people on the construction site to get a better overview of the situation in the country. This includes interviews of:

In terms of housing deprivation (lacking basic utilities), Romania ranks the last in the European Union.

Our social housing project in Cumpana

In Romania, we have multiple construction sites and branches, where we have supported nearly 60,000 families to date. However, given the size of the problem, we know it’s not enough. That is why we’ve engaged in lobbying activities to put social housing (which is nearly nonexistent) on the government’s agenda.

Our long-term partnership with the city of Cumpăna is one of dozens we’ve established all over Romania. The municipality entrusted us with the land to build homes on while they focus on developing the infrastructure of the whole area (water, electricity, etc).

By the end of the construction project in 2026, we plan to have built 56 new homes for 250 families living below the poverty line. The build will ensure a safe and decent home for each family to live and grow in, bringing them hope as they start their lives anew. 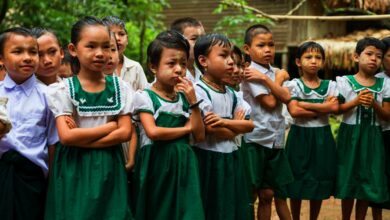 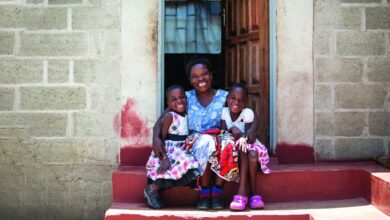